The various social media accounts associated with the IDF have long traded in thirst traps, sometimes to absurdist effect. Last year, for instance, the IDF Twitter account mysteriously posted a context-free mirror selfie of a young woman in a tank top; it later said it tweeted the photo because it was used on a Hamas operative’s fake account to attempt to catfish and hack into Israeli soldiers’ phones, though many were skeptical of that explanation. But it has also been more explicit about using attractive young women to bolster its social media image and, in turn, foster sympathies abroad. 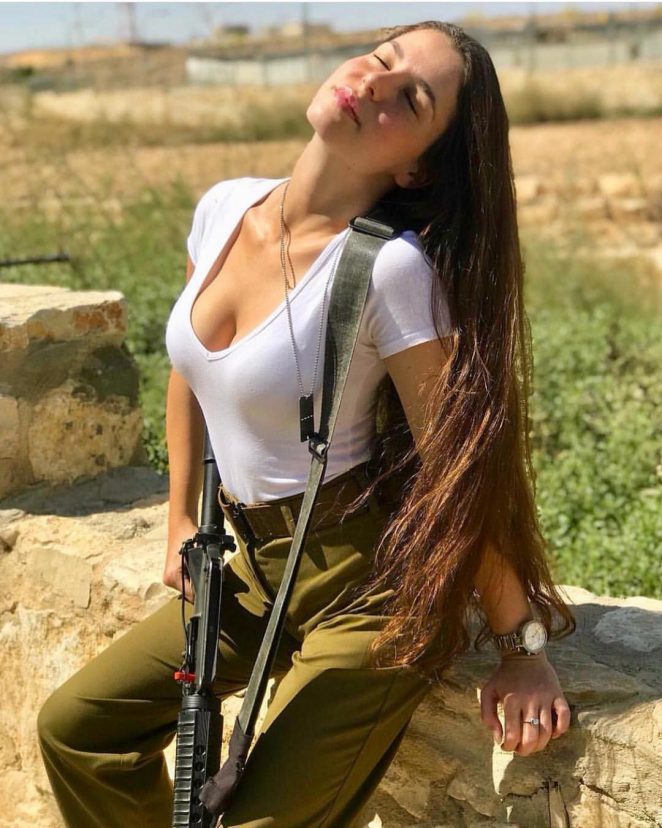