The IDF is incredibly internet-savvy, jumping on trends, posting increasingly baffling memes, and putting its own spin on various internet phenomena. There’s even an IDF ASMR video on TikTok, featuring the dulcet tones of a gun clicking and a soldier polishing his boots. Such a strategy has basically been in place since the IDF’s 2008 Gaza incursion in the early days of YouTube when they started posting footage of airstrikes on their official channel 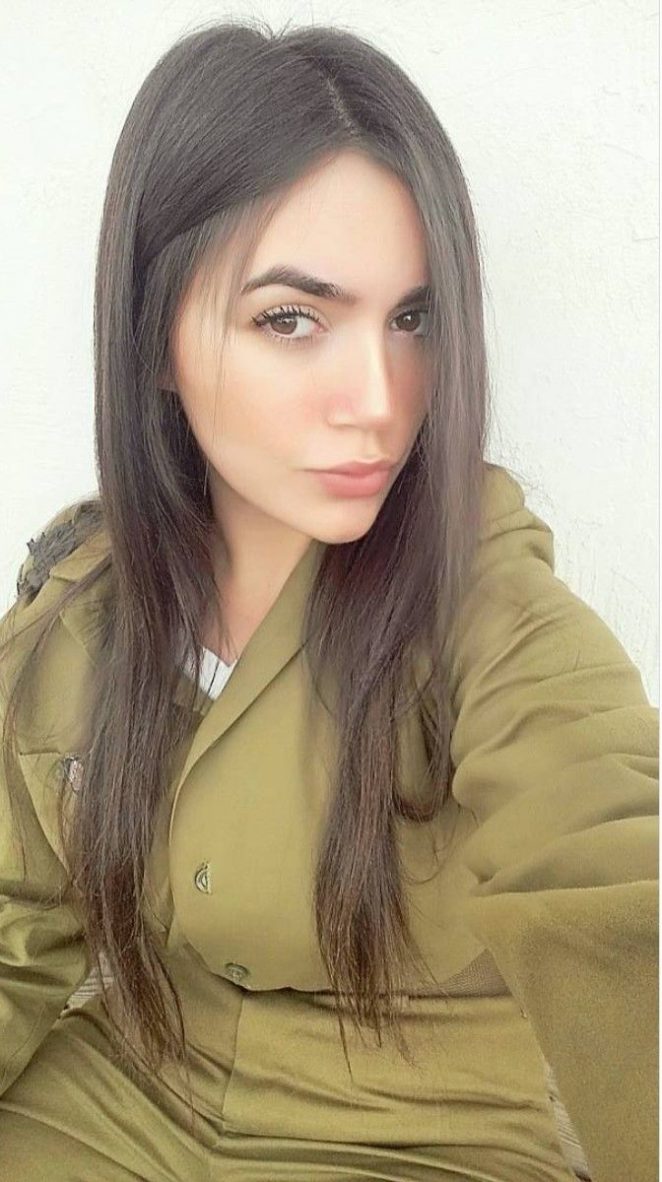