This expansion of women’s roles coincided with the incipient decline of the Israeli Army as a fighting force. As first the Lebanese adventure and then the need to put down the Palestinian Intifada accelerated that decline during the eighties, more women entered the IDF; the more women entered the IDF, the more its prestige declined. Thus, in the IDF as in the armed forces of all other developed countries, the entry of women into the military, far from representing a feminist triumph, is both cause and symptom of the decline of the military. 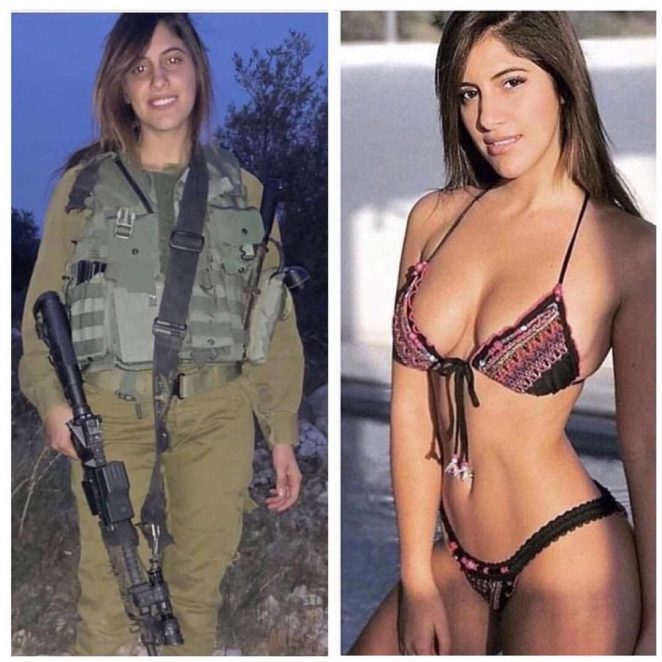