During pre-state days, women formed about 15% of the armed movements that opposed the British. When the War of Independence broke out, however, women were taken out of combat units. They were never allowed to return; instead, as in other armed forces, they filled ‘traditional’ slots. The expansion of women’s role in the military, which took place during the late 1970s, was the result of the Israel Defence Force’s (IDF) desperate quest for manpower. 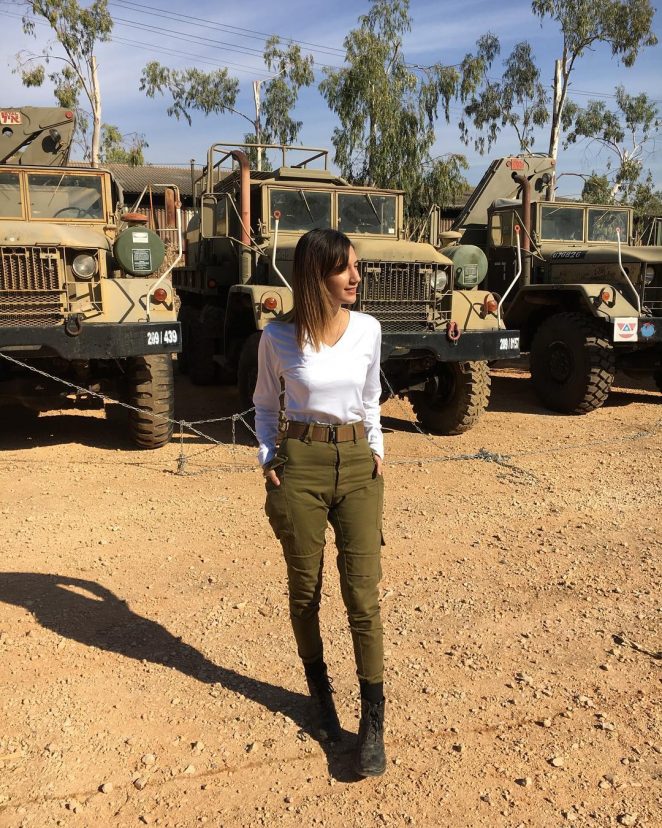