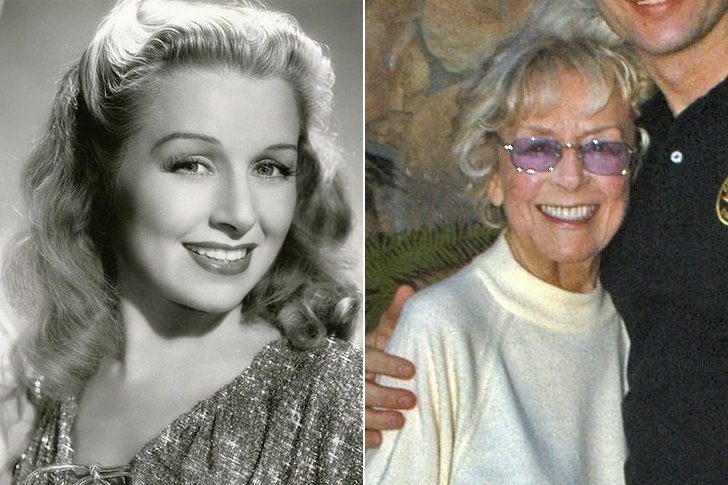 Julie Gibson made a name for herself during the 40s as an actress and singer, starting out her career with the Jimmie Grier Orchestra. Gibson then moved over to radio as part of the cast of Joe Penner’s radio show. She landed her first film roles in 1941 but snagged up a leading role in the 1944 movies Lucky Cowboy, Bowery, and Buckaroos. Gibson retired in 1984. On September 6, 2018, Gibson celebrated her 105th birthday. She isn’t one of the stars who you’ll read about in the latest celebrity news tabloids, but she still holds the record as the oldest known living performer from Hollywood’s Golden Age.