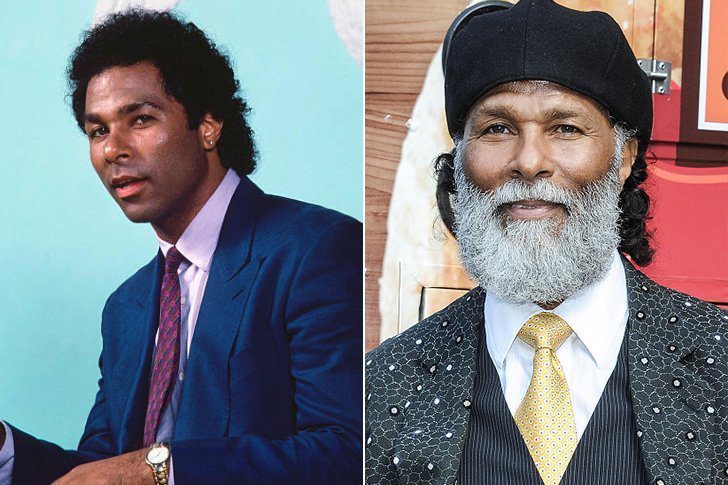 Philip Michael Thomas was a very popular name in the industry back in the 1980s, thanks to his role as Ricardo Tubbs in the show, Miami Vice. Prior to his, he was already doing movies in the 1970s and some of you might recall his performances in films like Sparkleand Coonskin. He has been retired from the acting scene since the 2000s but he was able to get some earnings through working as a voice actor. In fact, he voiced the character named Lance Vance in the game Grand Theft Auto: Vice City and Marcelo/Narco in Gangstar Rio: City of Saints.

Next : Julie Gibson is 105 years old and she is the oldest living Golden Age of Hollywood star today.