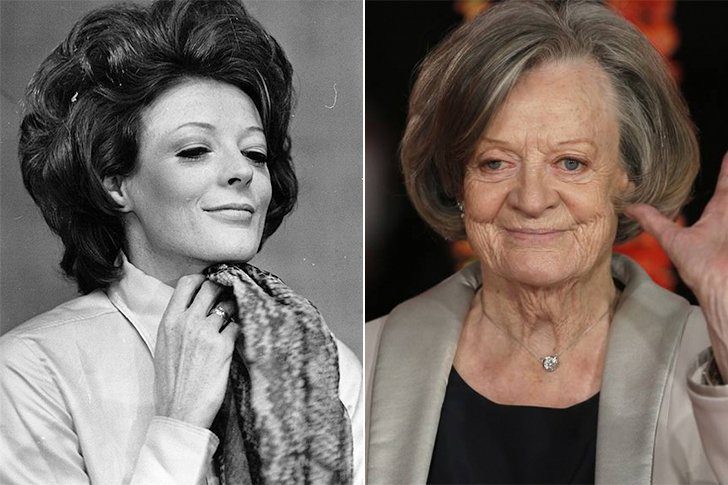 Dame Maggie Smith is a very successful English actress who’s had a career that spans more than six decades. She first found success on stage and had award-winning performances in productions like The Private Ear, Lettice and Lovage, and The Way of the World. On the big screen, her best performances were in  The Prime of Miss Jean Brodie,  The Lonely Passion of Judith Hearne, and Tea With Mussolini. Younger fans would probably know her role in the Harry Potter movies as Professor Minerva McGonagall. She is far from retirement, and, in fact, she is currently filming for the upcoming Downton Abbey movie.

This actor earned a Golden Globe award during his acting debut, Visit the next page to read more about him!