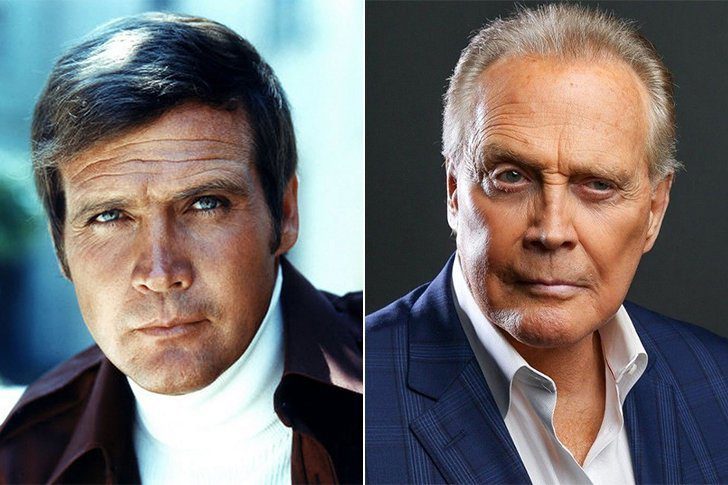 Those who loved watching the 1960s show The Big Valley would recognize who Lee Majors is because he was the guy who gave life to the role of Heath Barkley in the show. In the 1970s, he was popular for his role as Colonel Steve Austin on The Six Million Dollar Man while he was known for playing Colt Seavers on The Fall Guy during the 1980s. Majors has grown his net worth to $15 million through the years and he’s not about to leave the acting scene just yet. His most recent role was in the show, Ash vs. Evil Dead.