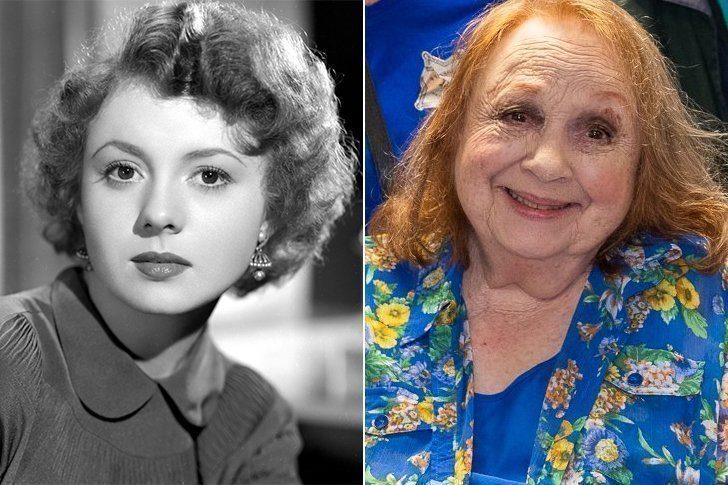 Do you remember the character Thelma Lou from The Andy Griffith Show? She was played by actress Betty Lynn. Lynn started her acting career on Broadway back in the early 1940s. She later got her big screen debut in 1948 through the movie Sitting Petty. Other popular roles she had were on The Egg and I, Texas John Slaughter, and Where’s Raymond?. The last time Betty Lynn appeared on TV was back in 1986 when she guest-starred in the show, Matlock. Lynn never married but she did go through an engagement once.

Up Next: A woman who has been pursuing acting for more than six decades!