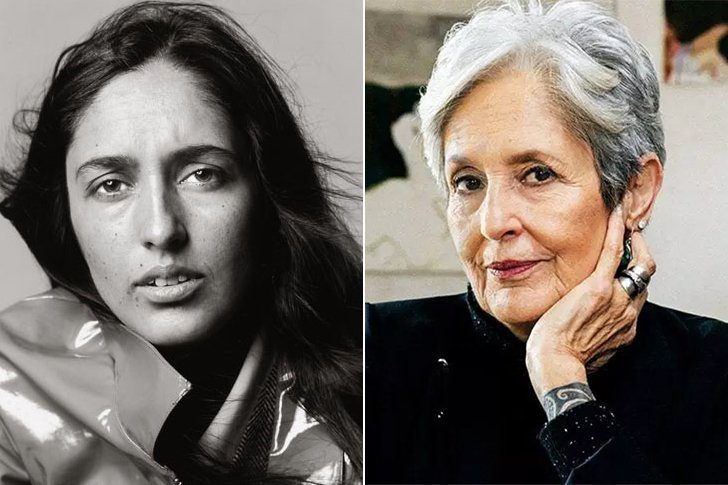 Joan Baez is an established singer who as able to put out more than 30 albums during her career that lasted for more than six decades. She tackled different genres like folk, folk rock, country, pop, and even gospel. Some of her most popular singles were Love Is Just a Four-Letter Word, Diamonds & Rust, and Sweet Sir Galahad. Baez is also known for being a social and political activist. We’re not sure when she plans to go into retirement but she released a new album called Whistle Down the Wind in March 2018.