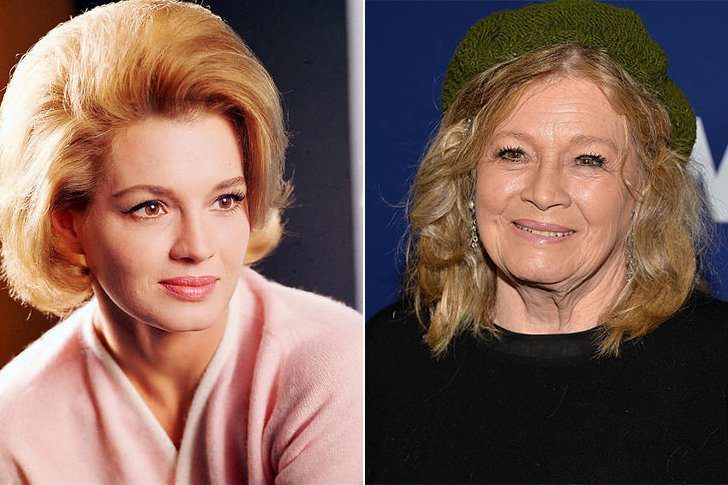 Angie Dickinson began her career as an actress during the 1950s. The breakthrough in her career came in 1956 when she starred in the movie,  Gun the Man Down. For her role as Feathers on Rio Bravo, she was able to take home the New Star of the Year award at the Academy Awards. The other award-winning performances she had in her career were in the show Police Woman and in the film, Dressed to Kill. Dickinson last appeared in the 2009 movie, Mending Fences. No further details about how she’s spending her days now (like if she’s in a senior living community perhaps) especially as she no longer has a family.

Up Next: One of the talented stars of the upcoming Downton Abbey movie, who happens to be a Dame!