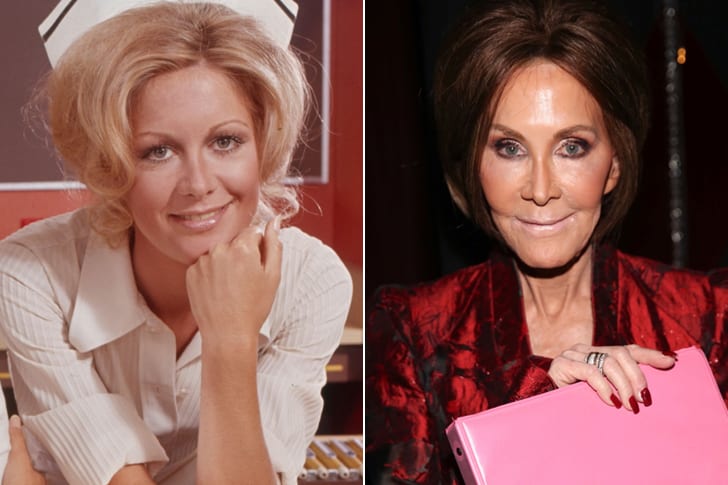 The public mainly knows Joan Van Ark for her long-time role as Valene in the soap opera Knots Landing. This was a spin-off from the show Dallas. After leaving the series, Joan made comebacks in both Knots Landing and Dallas. However, she decided to make the most of her fame and to act in different scenarios; she pursued a theater career, where she starred in plays like Love Letters and Three Tall Women. Joan has stated that she wouldn’t be opposed to a Knots Landing reunion. As you can see in the photo above, she has undergone numerous plastic surgery procedures throughout the years.