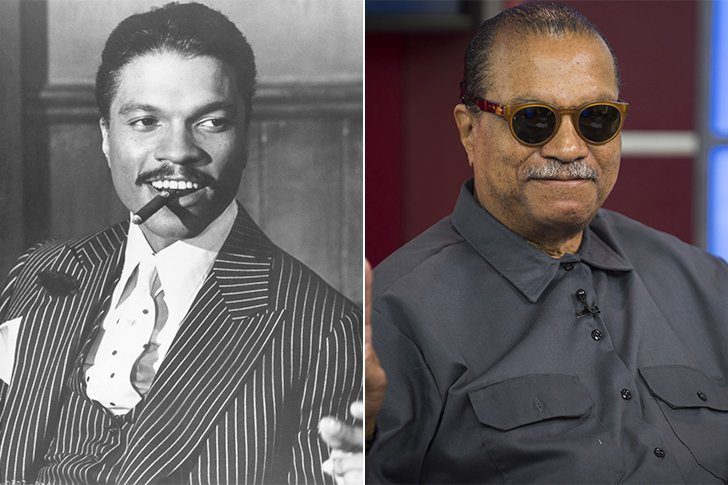 True Star Wars fans would know who actor Billy Dee Williams is. Williams is the actor who portrayed Lando Calrissian on the Star Wars franchise. He made his first appearance back in 1980 in the movie The Empire Strikes Back. His other popular acting roles were in films like Lady Sings the Blues, Batman, and Brian’s Song. Williams is not concluding his retirement planning just yet despite being in his 80s because it has been confirmed that he will be reprising his role as Lando in the upcoming  Star Wars: Episode IX  movie.