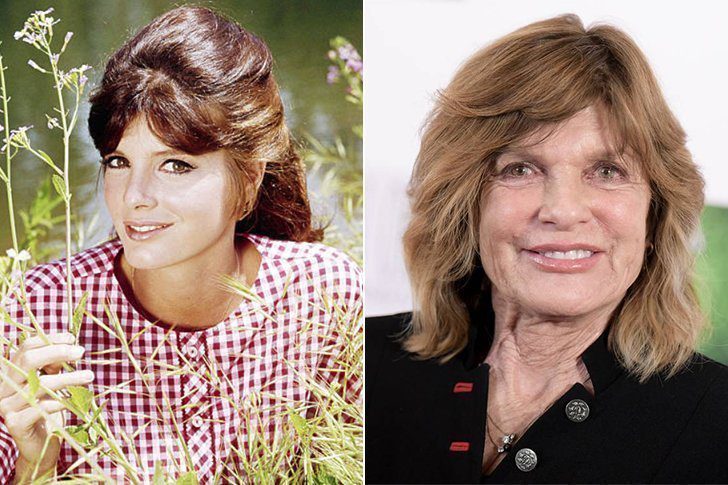 Katherine Ross is an actress born in 1940, in Hollywood, California. Her career began in 1962, but it wasn’t until her role on The Graduate, with Dustin Hoffman, that Ross achieved recognition and an Oscar nomination at that. Katherine is also known from Butch Cassidy and the Sundance Kid, The Stepford Wives, The Legacy, and Voyage of the Damned. Her most recent portrayal was on The Hero, in 2017, and she is set to appear in the upcoming movie called Attachments. According to some estimates, Ross has around $5M.

The next actor played Lando Calrissian on Star Wars