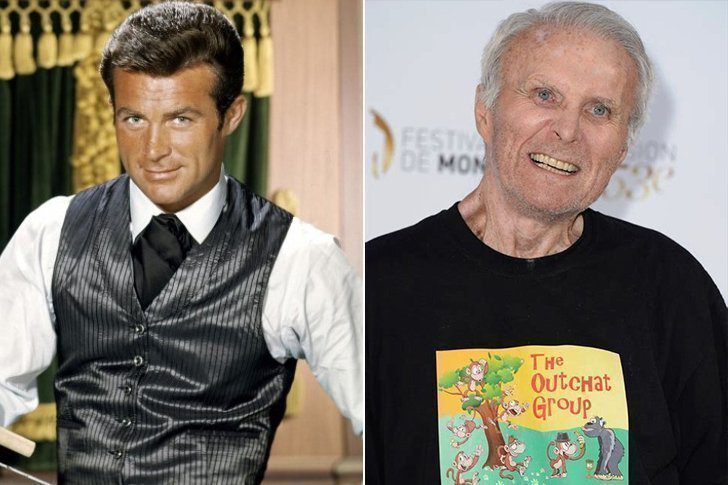 Robert Conrad had a chance meeting with actor Nick Adams in 1957 when he was visiting James Dean’s Fairmont, Indiana, gravesite. The two soon became good friends and Adams urged Conrad to move to California to try his luck at acting. In 1958, Conrad landed a non-speaking bit thanks to his friend, Adams, in the film Juvenile Jungle. That opened doors for him and his acting portfolio now includes appearances in several films and TV shows like The Lady in Red and Young Dillinger. Conrad even had a stint as a singer and hosted his own self-titled radio show.