Kritika (October 25, 1988), is a hindi serial actress and considered one of the most popular. She was born in Madhya Pradesh by her mother who works for a well-established firm, while her father is a doctor.

Kamra has a younger brother, Rahul Kamra. Since 2007, she played many roles in TV serials and entertainment industry and was nominated for several awards. Currently, she prefers making starring in short films where most of the time she played the lead role.

TV serials where she became famous: 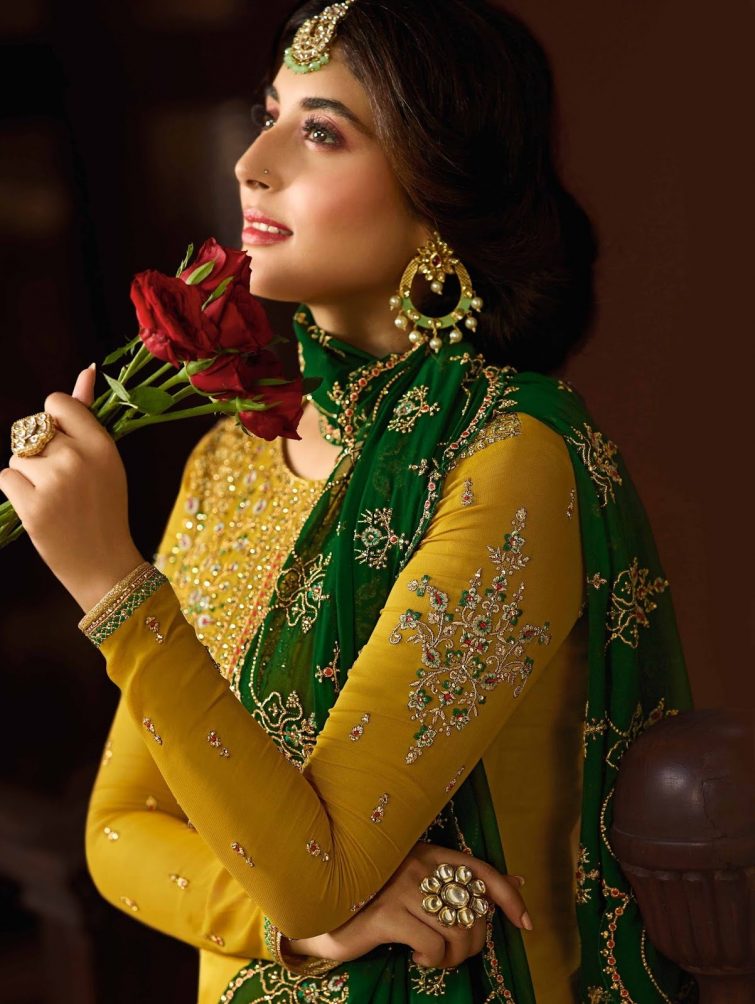