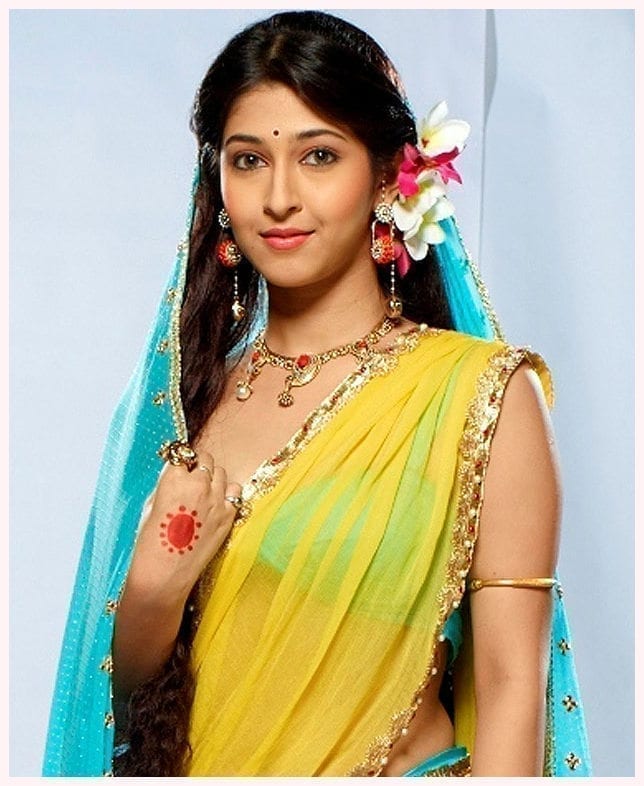 Sonarika was born on December 3, 1992. She’s an hindi serial actress and model known for her works in television and Telugu Cinema. She became popular in her portrayal of Goddess Parvati and Adi Shakti in Devon Ke Dev… Mahadev.

In 2011, Sonarika debuted in the television show Tum Dena Saath Mera aired on Life OK, but before that she was about to play the lead role in Rajan Shahi’s untitled TV serial which never happened.