Divyanka Tripathi born on December 14, 1984, she is an Indian serial actress who works in the Hindi television industry. She among the famous actresses in the industry and became popular in playing a dual role in Zee TV’s serial Banoo Main Teri Dulhann where she won the Indian Television Academy Award. 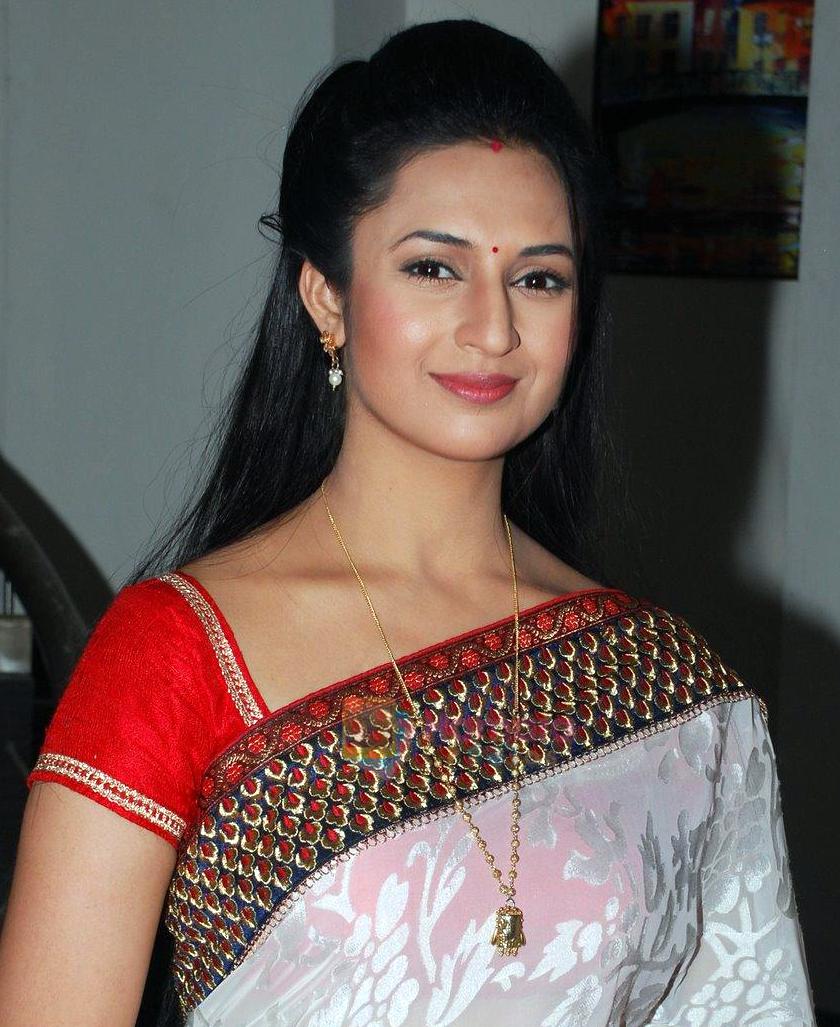 Later after that, she received the Indian Telly Award for Best TV Actress in a Lead Role portraying the character of Dr Ishita Raman Bhalla in Star Plus’ soap opera Ye Hai Mohabbatein. From the year 2007, she had won 18 major awards in the television with some nominations to count to.