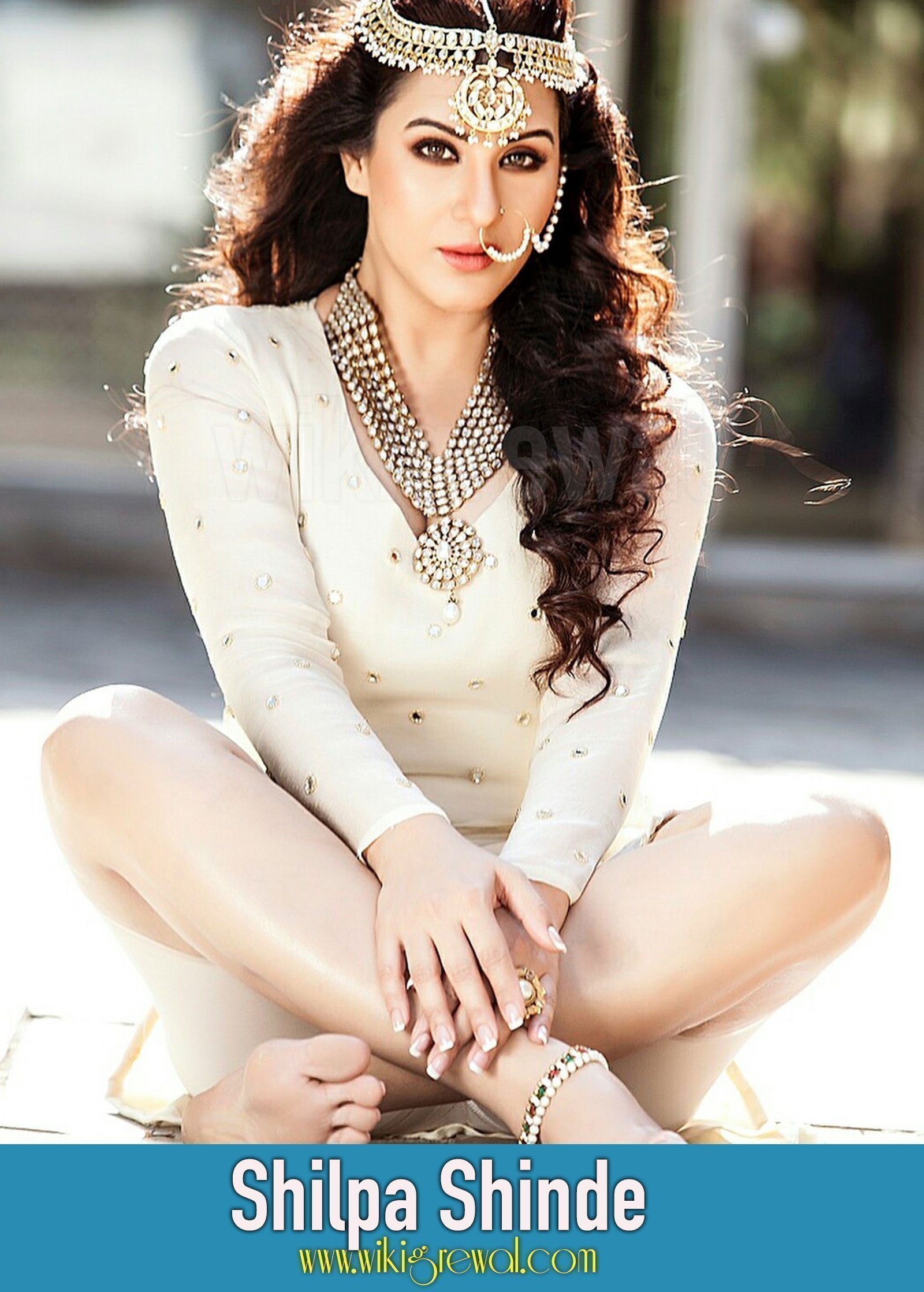 In 2017, she participated in Bigg Boss 11 and emerged as the winner. In February 2019, Shinde joined Indian National Congress.