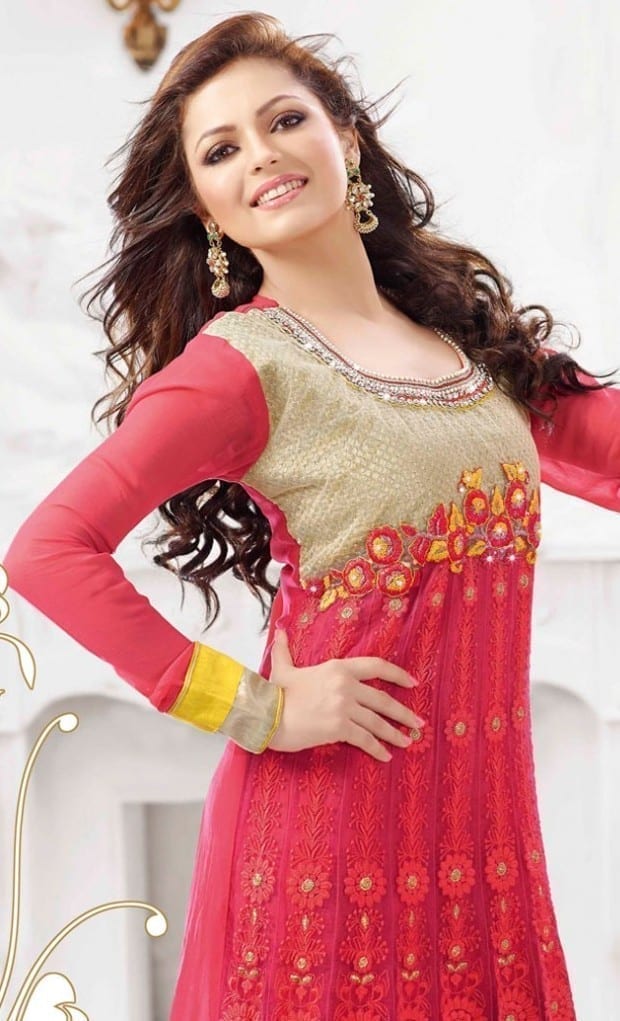 Drashti was born on January 10, 1985. She’s a hindi serial actress, a model and as well as a dancer.

Currently, Dhami played a significant part in the Swachh Survekshan 2017 Initiative, which is an initiative that promotes a cleaner and environmentally friendly India.

She’s also an award-winning actress since 2011 up to 2015 and captured some nominations and won 7 major awards in the industry and television.

Dhami started her career in modeling with print and television advertisements where she was discovered and appeared in a few music videos until she was given her first role in the Star One show Dill Mill Gayye.

Video shows where she became famous: