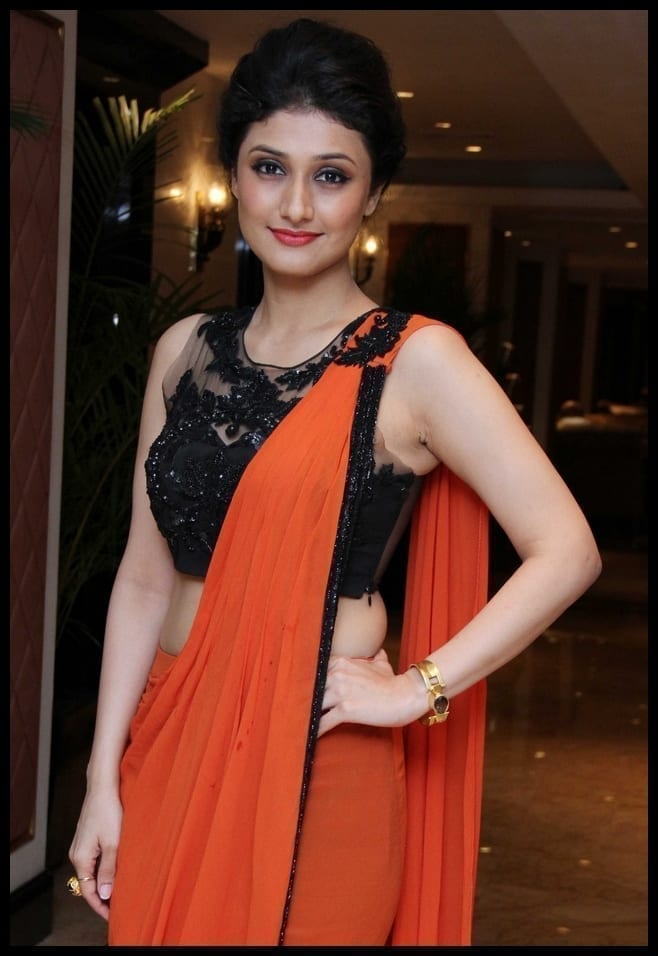 The beautiful face of Ragini Khanna made him famous in the television roles. She has also hosted various reality shows and is best known for her roles as Suhana Kishore Bajpai-Kashyap in Sasural Genda Phool and Bharti in Bhaskar Bharti.

She was born in Ragini Khanna, Mumbai, India and started her acting career in 2008. Khana made her acting debut with the daily soap opera Radhaa Ki Betiyaan Kuch Kar Dikhayengi on NDTV Imagine as Ragini Sharma.

Her father is Praveen Khanna and her mother Kaamini Khanna is a writer, music director, singer, anchor and founder of Beauty and Astrology and she is the granddaughter of Nirmala Devi and famous 1040 actor Arun Ahuja. She came from a line of famous personalities in the Indian entertainment and celebrities. Khana had won four major awards in the hindi serial industry and several nominations since 2012 for her prestigious acting and hosting talent.