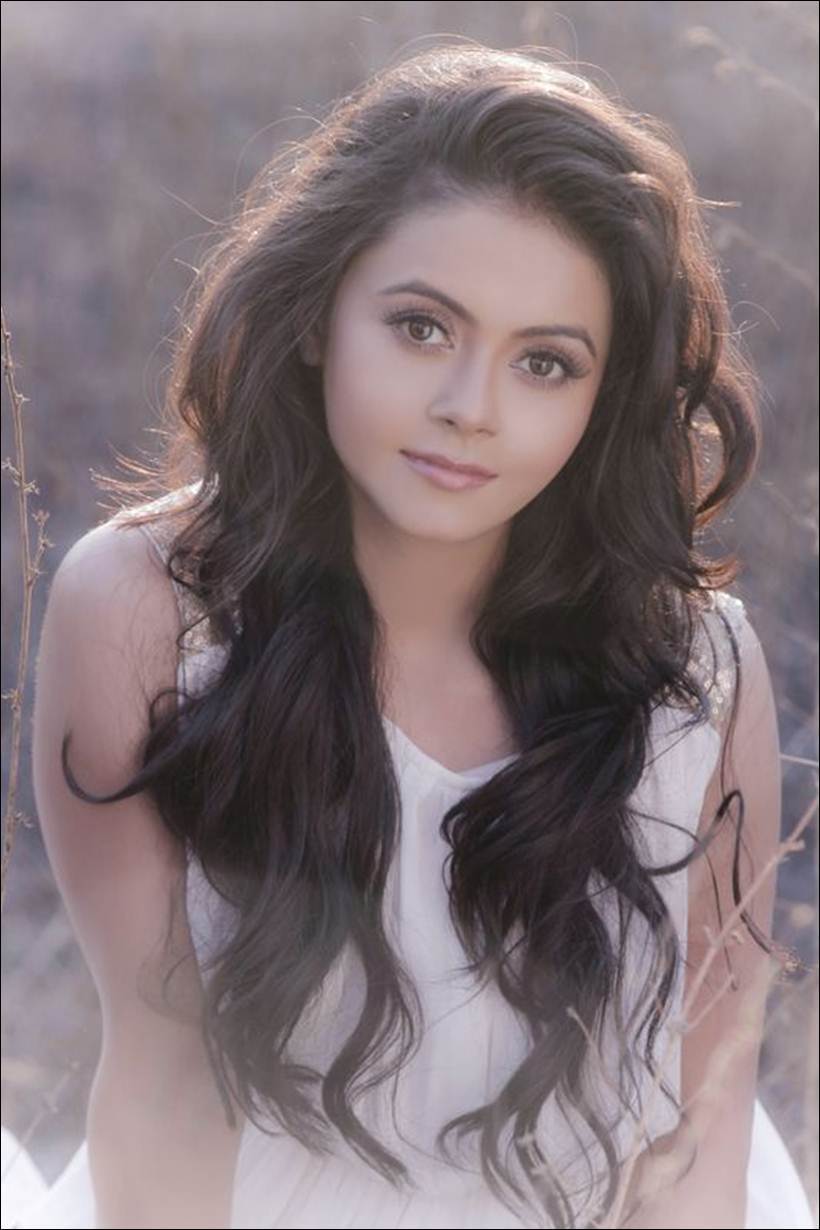 Devoleena Bhattacharjee was born on August 22, 1990, in Sivasagar, Assam, India.

She is famous in her role as Gopi Ahem Modi from the show Saath Nibhaana Saathiya. She joined Sawaare Sabke Sapne Preeto with NDTV Imagine as Bani.

She had won 5 major awards of best actress and led roles and gained several nominations from the year 2013 up to present and maintains her outstanding career these days.