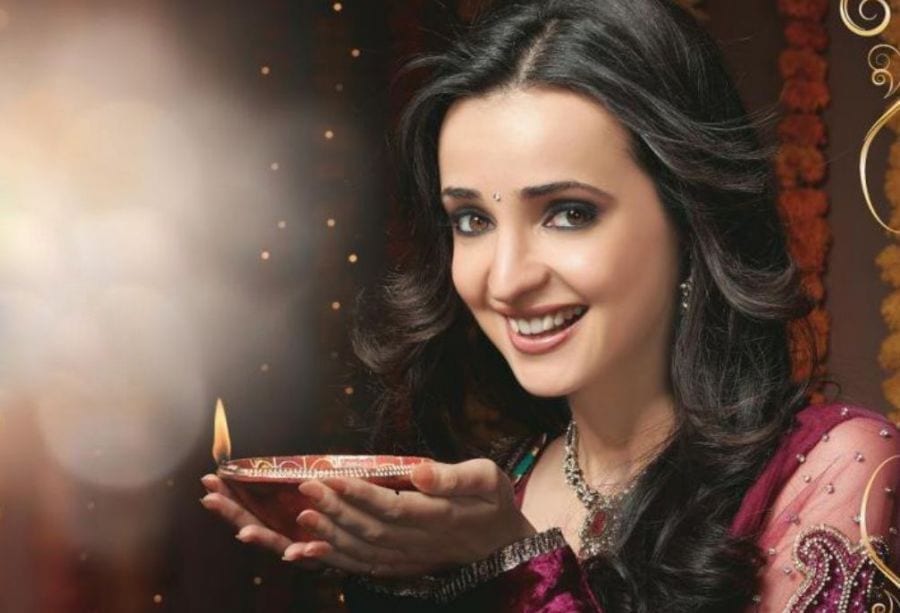 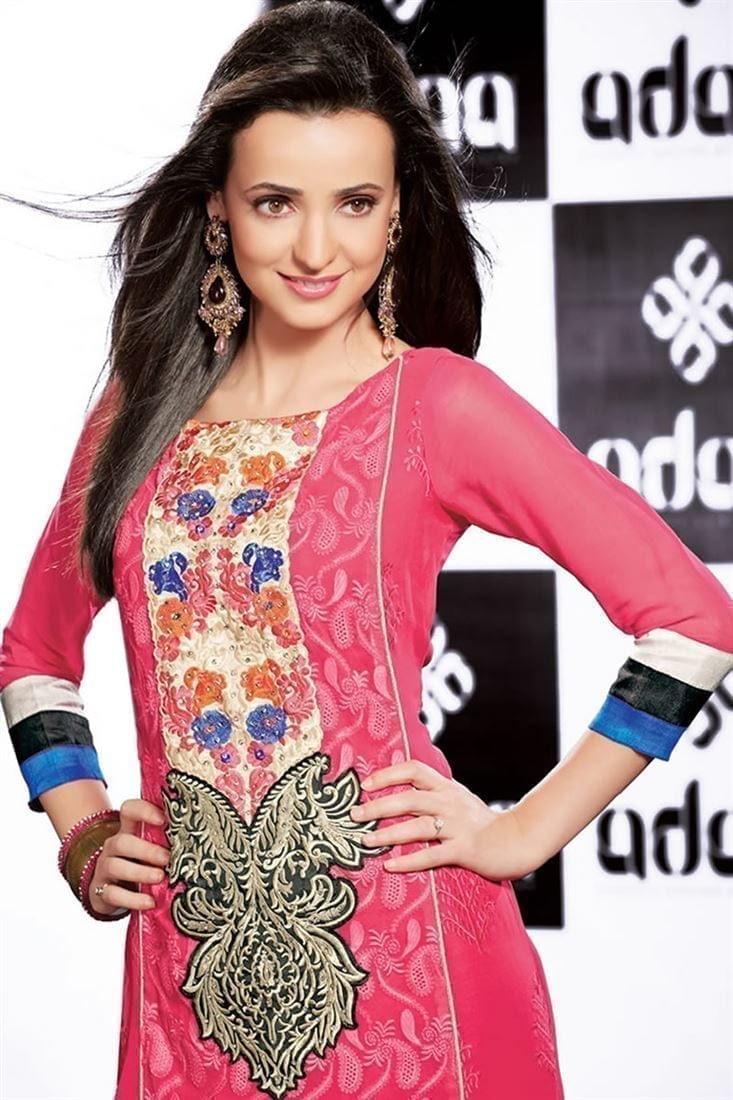 Sanaya Irani is an Indian model turned to an actress. Her first significant role in the Indian television was the Indian Youth show Miley Jab Hum Tum, and she also appeared in Iss, Pyaar Ko Kya Naam Doon?, Chhanchhan and Rangrasiya. Irani graduated from Sydenham College, and if she’s not an actress today, she must have her MBA degree.

When she started her career in 2006, Irani wasn’t fluent in Hindi and spoke of her struggles with the language on several occasions. She’s a good dancer as well and most of the time perform dance shows on television.

She married her long-time boyfriend and co-star from Miley Jab Hum Tum actor, Mohit Sehgal in Goa in a Punjabi wedding. Irani also won four major awards with several nominations from 2008 to 2014.

Hindi serials which made this actress famous :