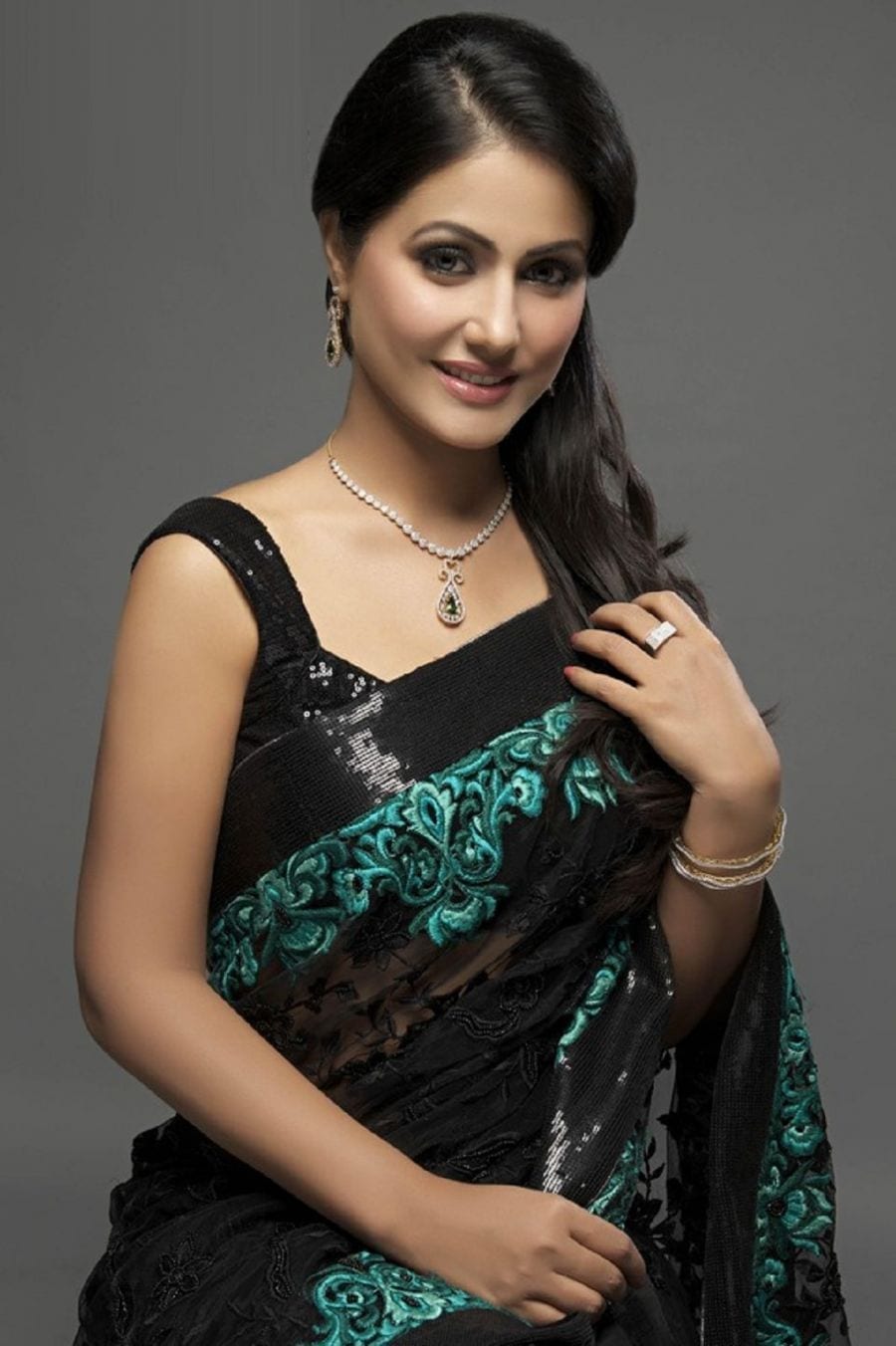 The innocent look of Hina Khan made her one of the most beautiful hindi serial actress. Khan was born on October 2, 1978, in Srinagar, Jammu and Kashmir and starred in the role of Akshara in Yeh Rishta Kya Kehlata Hai. She received the recognition as one in the Top 50 Sexiest Asian Women List by Eastern Eye in 2013 and 2014. And in 2014, she won the Dada Saheb Phalke Award for Best Actress. Though she loves her career in the entertainment, she still pursued and completed her Master of Business Administration in 2009 at the CAA School of Management in Gurgaon, Delhi. Currently, she’s in a relationship with a Supervising producer Jayant Jaiswal.