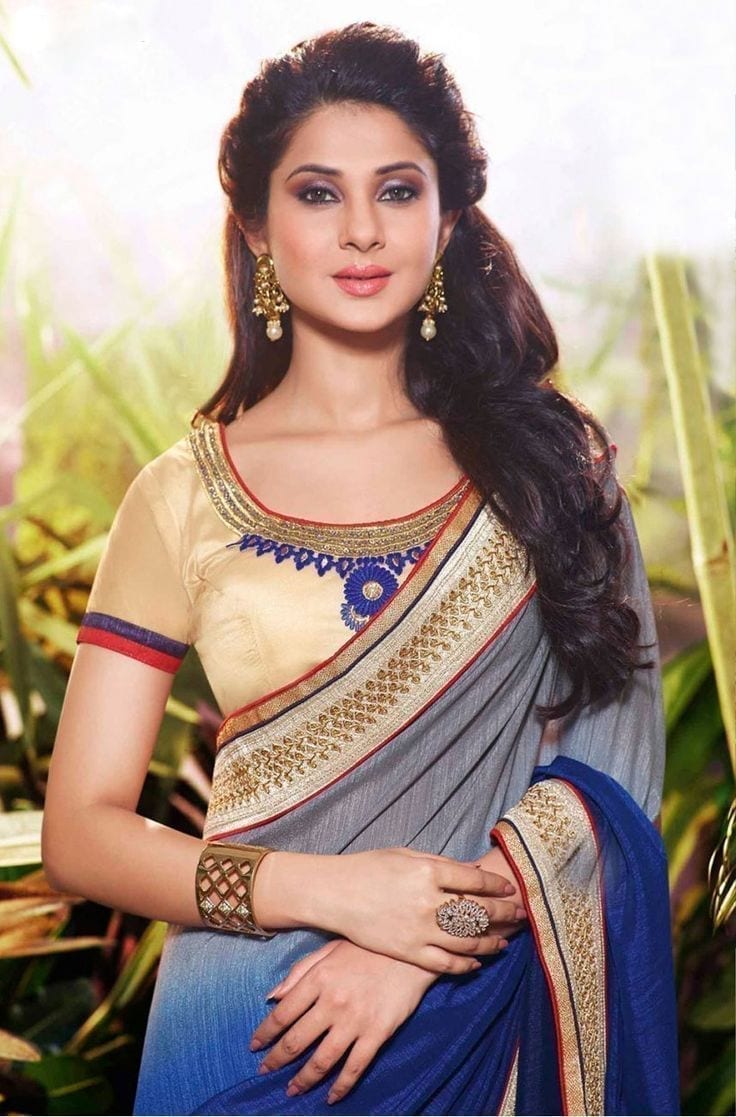 Indian actress Jennifer Winget was born on May 30, 1985. Winget started her career when she was 12 years old as a child star in the film Raja Jo Rani Se Pyar Ho Gaya and another film on the same role for the movie Kuch Naa Kaho at the age of 14.

With her talent in acting, she had won major awards such as Indian Television Awards for Best Actress Critics for her outstanding role in Saraswatichandra and Zee Gold Awards as the Most Fit Actress in 2013.

Likewise, Eastern Eye listed her at the 21st position on the World’s Sexiest Asian Women for 2012.