Many people still think of video games as a diversion for children. But the reality is that eSports is the fastest-growing segment within the entire sporting world, and revenues are skyrocketing.

As of 2020, the estimated total value of eSports at over $5.5 billion. The richest tournament in eSports history, the 2018 International, featured a total prize pool of over $25 million, with a first prize of more than $11 million. At present, 69 players spanning across four different games have become millionaires due to their eSports winnings. While our female DoTA players might be the most charming, but this richest DoTA players list is riled by men only. 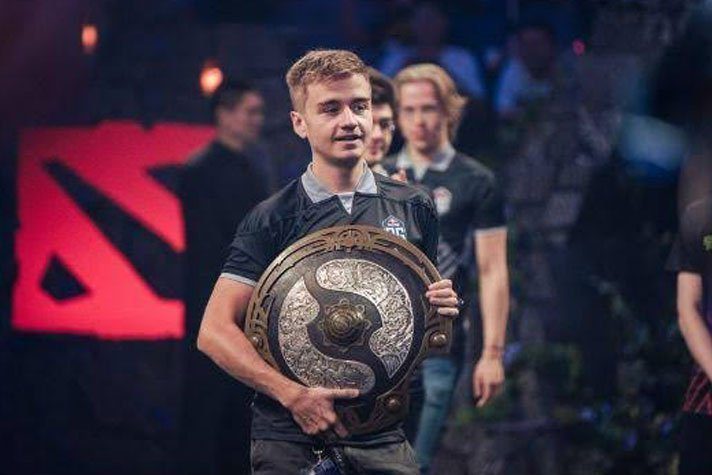 Johan Sundstein, better known as N0tail, is a Danish professional Dota 2 player and captain for OG. With them, he has played in four iterations of The International, winning in 2018 and 2019, and has also won four Major championships