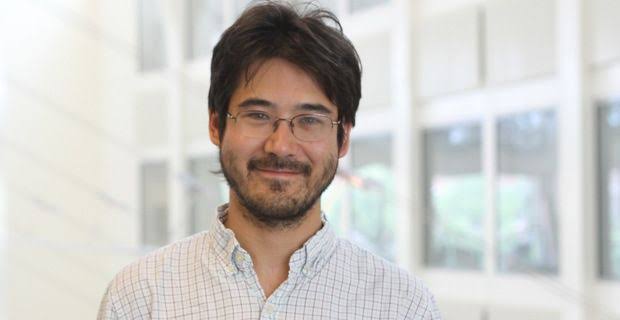 A former child prodigy, Hirata became the youngest American to clinch a gold medal at the International Physics Olympiad in 1996, and e accomplished the incredible feat when he was just 13! He was involved in a project at NASA when he was 16, and obtained his PhD from the prestigious Princeton University at a young age of 22. Presently, he is a visiting professor of astronomy and physics at Ohio State University.