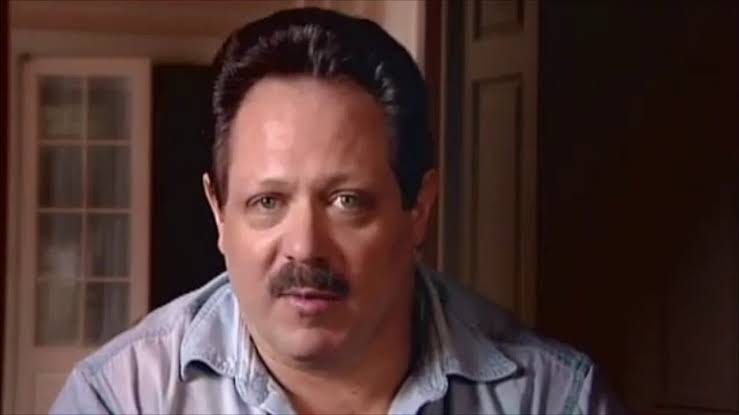 Born in San Francisco, California, Christopher Langan began speaking at the age of 6 months, and taught himself to read when he was just 3 years old. It is said about Langan that he managed to hit the perfect score in SAT despite falling asleep during the exam! He is frequently hailed as the ‘smartest man in America’. He has also developed a theory called “Cognitive-Theoretic Model of the Universe” (CTMU) which basically deals with “the relationship between mind and reality”.