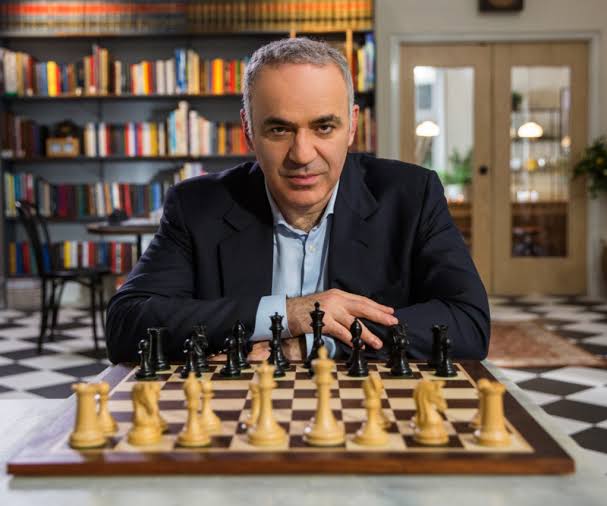 Being ranked world No.1 , 225 times over the course of 228 months is no small achievement. Russian by birth, Kasparov is considered by some to be the greatest chess player of all time.  As a testament to his brilliance, he once tied a match with IBM’s Deep Blue, a chess computer that could calculate 100 million moves per second! He is also the proud record holder of the highest number of consecutive wins.