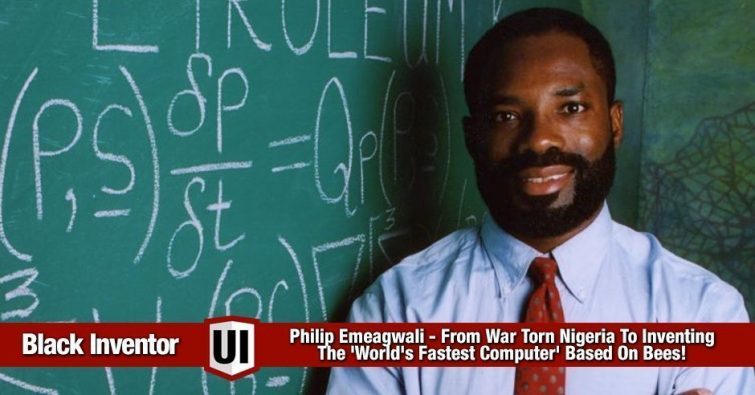 Philip Emeagwali is a Nigerian-born engineer, mathematician, computer scientist and geologist. He left school at an early age of 13 due to the Nigerian-Biafran War. Through hard work and self-study, he earned a degree in Mathematics.  He went on to win the 1989 Gordon Bell Prize, a prize from the IEEE, for his use of a Connection Machine supercomputer to help detect petroleum fields. Even after facing rejection due to racial discrimination, he didn’t give up and continued to inspire people worldwide by earning three Master’s degree in Mathematics, Environmental and Marine Engineering from various universities.