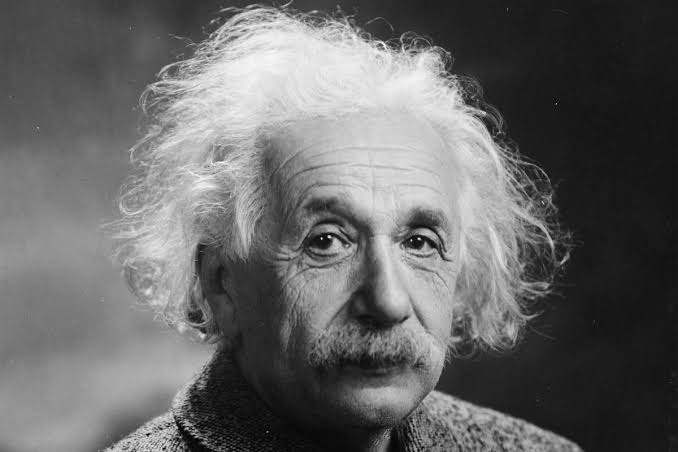 Speaking of ‘symbols of knowledge’, the name of this scientist is actually synonymous with genius. It cannot be denied that he shaped the future of science. He received a Nobel Prize for the discovery of the law of photoelectric effect. The theory of relativity was also his brainchild. Although there is no scientific method of calculating his IQ posthumously, researchers have had to resort to estimating his score through careful analysis of his papers.