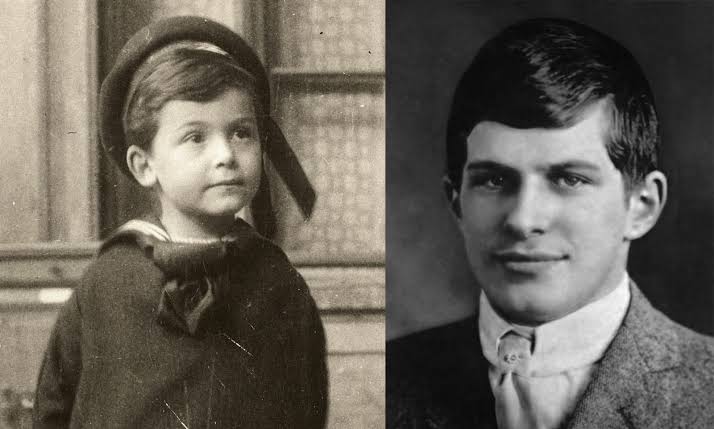 This man simply plays in an altogether different league. Born in 1898 in New York City,  and raised in a family of intellectuals, he was gifted from the very beginning. At the age of 5, he could use a typewriter and had learnt to speak Latin, Greek, Russian, French, German and Hebrew. He was denied admission to Harvard at the age of 6 because he was called too emotionally immature.

Later, at age 11, they were forced to admit him, after which he gave his well-received first lecture on 4-dimensional physics! He was threatened by some fellow students at Harvard, so his parents assigned him to a teaching job in Texas. Due to this he could not pursue academics and instead decided to focus on his political career. He died of a stroke at the age of 46 as a reclusive, penniless clerk.

It should be noted that the fact that he was the smartest man ever is often challenged, because William’s sister and mother had developed a reputation of making exaggerated claims about the Sidis family, (source) and it was his sister who told a famous psychologist and author Abraham Sperling that his brother had an IQ score of 250+.

To quote Sperling, author of the 1946 book Psychology for the Millions:

Helena Sidis (William’s sister) told me that a few years before his death, her brother Bill took an intelligence test with a psychologist. His score was the very highest that had ever been obtained. In terms of IQ, the psychologist related that the figure would be between 250 and 300. Late in life William Sidis took general intelligence tests for Civil Service positions in New York and Boston. His phenomenal ratings are matter of record.

However, it seems that Sperling never actually gave Sidis an IQ test himself in order to test his IQ. Because if he did, then why didn’t he talk about it in A Story of Genius, which is basically Sterling’s account of Sidis’ intellectual prowess?

The controversy pertaining to Sidis’ real IQ score aside, he undoubtedly was an extraordinarily intelligent individual (a fact that is evidenced by the outstanding feats he accomplished so early in his life), and there is no telling what Sidis might have accomplished in the fields of mathematics and science if his talents had not been squandered.