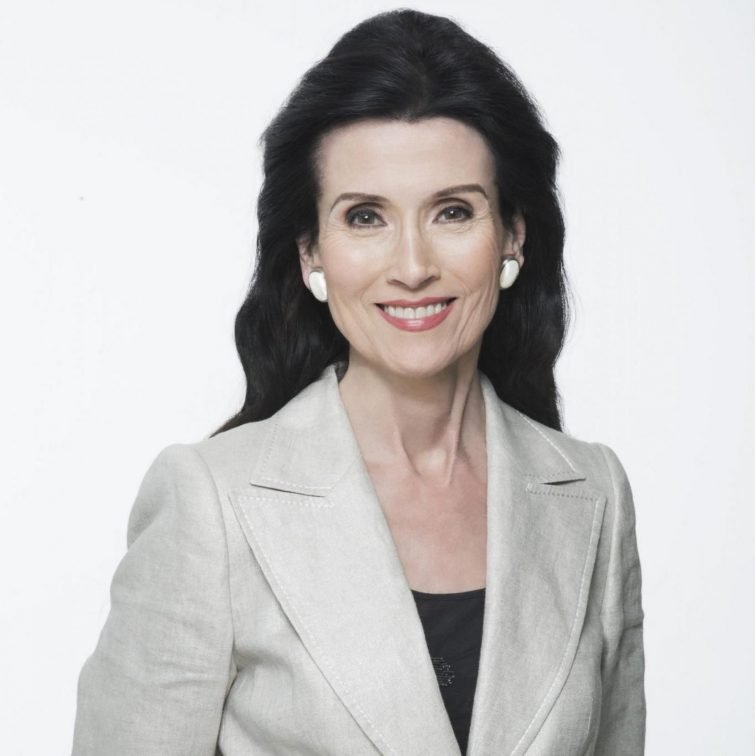 Marilyn was born in Missouri, US in 1946. She believes that one should keep their premarital surnames, and hence she kept the surname of her mother, Marina vos Savant. As a teenager, she worked at her father’s general store and wrote articles for local newspapers under different names. She rose to fame when she first topped the Guinness Book of World Records list of the “highest iq” category in 1986 and stayed there until 1989. She was reported to have an IQ score of 228.

However, a psychology professor and author of IQ tests named Alan Kaufman challenged this and claimed that…

Miss Savant was given an old version of the Stanford-Binet (Terman & Merrill 1937), which did, indeed, use the antiquated formula of MA/CA × 100. But in the test manual’s norms, the Binet does not permit IQs to rise above 170 at any age. So, the psychologist who came up with an IQ of 228 committed an extrapolation of a misconception, thereby violating almost every rule imaginable concerning the meaning of IQs.