The Intelligence Quotient or “IQ” has become the go-to term during discussions of a person’s mental abilities. By trying to measure someone’s intelligence, a debate has been fueled about whether that person has any control over his IQ whatsoever. Some believe that it might simply be affected by the genes they inherit, while others believe that it is nourished through hard work as they grow older. Whatever may be the case, one thing is for sure. IQ is the best measure of intelligence, as of now. The highest IQ score ever recorded

Although we might have come across this term plenty of times during our lives, we still need to set some standards so that we can distinguish a great score from an average one.

IQ is nothing but the number that a person scores after taking one of the many standardized tests to measure the intelligence level of individuals. Originally, the intelligence quotient was calculated as the ratio of mental age and chronological age (IQ= MA/CA x 100, where MA is mental age, CA is chronological age). However, today, intelligence scores are calibrated against values of actual population scores. Here is a graph that shows how people fare when they take an IQ test:

This is, as you can see, a bell-shaped curve. It depicts that most measurements fall in the middle, and fewer fall at points farther away from the middle. What this means in our case is that most people’s IQ scores fall in and around the average range, while much less people score very low or very high.

The general score of 95% of the population from these tests ranges between 70 and 130. Since there are quite a few different classifications, the Stanford-Binet Scale of Human Intelligence is the most commonly used one and we shall use that as a reference. According to this scale, people who have a score higher than 145 are considered geniuses.

You already saw the list of the people with the highest IQ in the world; let’s meet these geniuses, but please remember that IQ tests are not necessarily all that accurate in estimating someone’s overall intelligence, even if they are good markers for specific cognitive skills, such as mathematical ability and logical reasoning. Also, note that this list is NOT an exhaustive one, and therefore may not feature the name of every high-IQ individual. 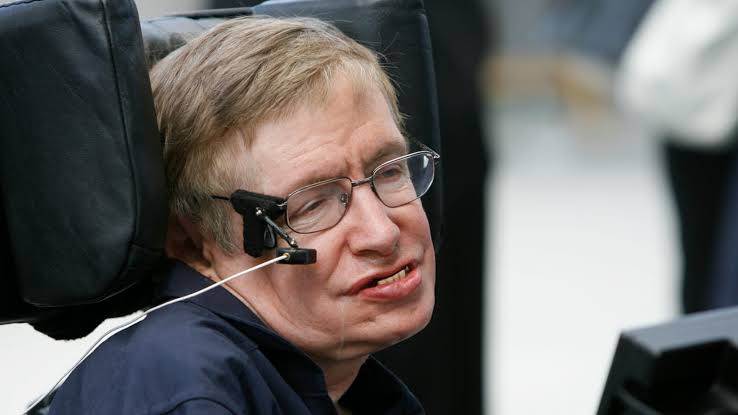 This man needs no introduction. Considered one of the greatest minds of our time & smartest person in the world,  he was a professor, author and world-renowned theoretical physicist. His book “A Brief History of Time” has sold more than 10 million copies worldwide. Moreover, he was the undisputed champion when it comes to the study of black holes, which was also his particular field of study at the time of his death in March 2018. Due to his inspiring battle with Amyotrophic Lateral Sclerosis (ALS) and his undying love for physics, Hawking was viewed as a symbol of knowledge and intelligence in pop culture, an honor he definitely deserved!