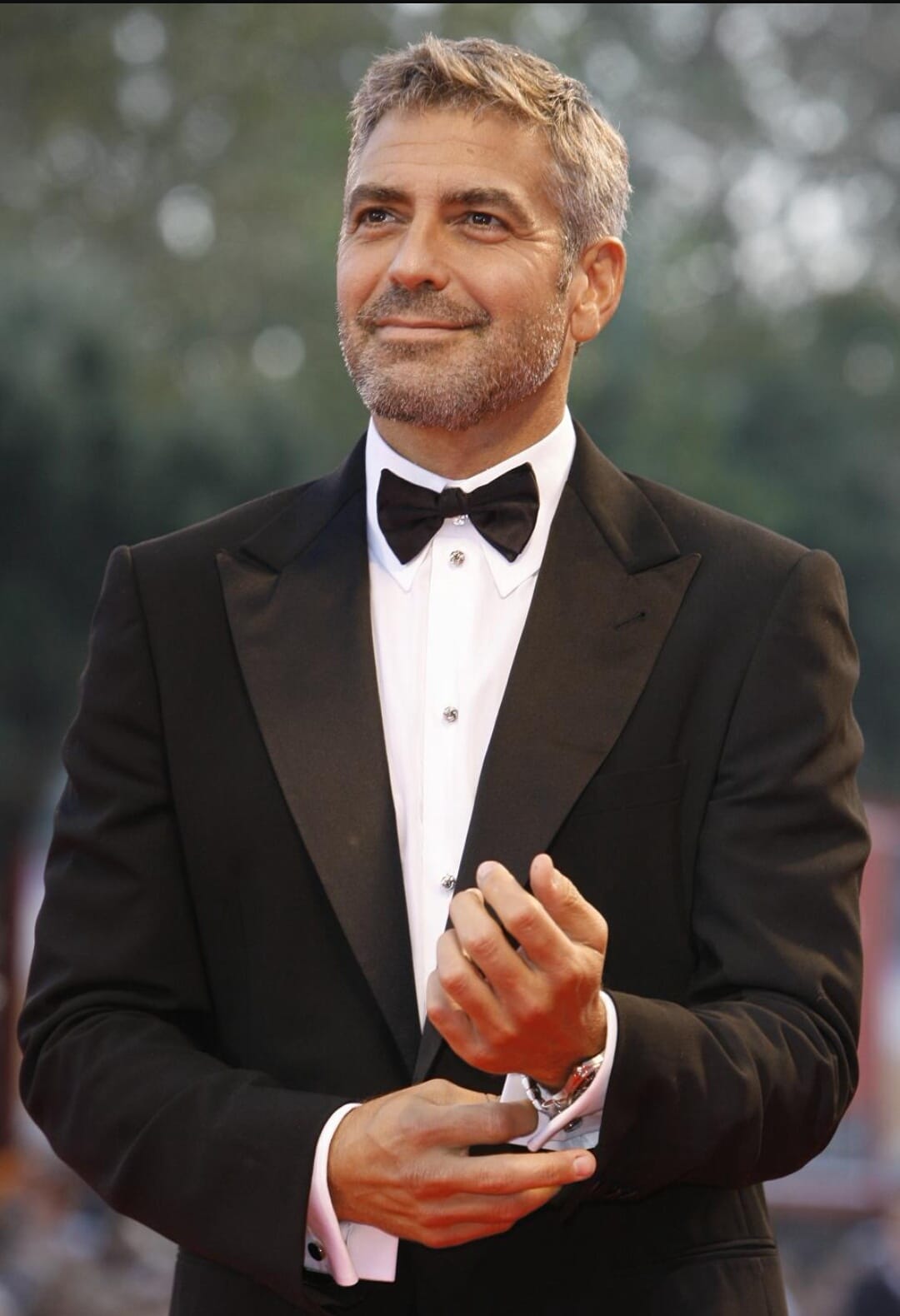 (Born May 6, 1961, Lexington, KY, USA) – American actor, director, producer and screenwriter. He got into a great movie thanks to the TV series “ER” and the film “From Dusk Till Dawn,” which won an award MTV in 1996. Winner of the “Oscar” and the “Golden Globe” in the “Best Actor” for the film “Syriana”, winner of the “Golden Globe” for the role of millionaire Matt King in the drama “The Descendants” (2011). His other films: “The Perfect Storm”, “O Brother, Where Art Thou?”, “Ocean’s Eleven,” “Good Night, and Good Luck”, “Michael Clayton”, “The Men Who Stare at Goats”, “Up in the Air “,” The Ides of March “, etc.