No matter what time of year it is, these men are bound to make it hot. This List is based on external data, actors, charisma, and brutality, achievements and success in professional life did not matter. Some of them are not Americans, they have come from Canada, England, Australia, Spain, some of them began his career on the series and sitcoms, some – especially came to conquer Hollywood Olympus. But each of them has contributed to the Hollywood film industry and the popularization of American cinema in the world. 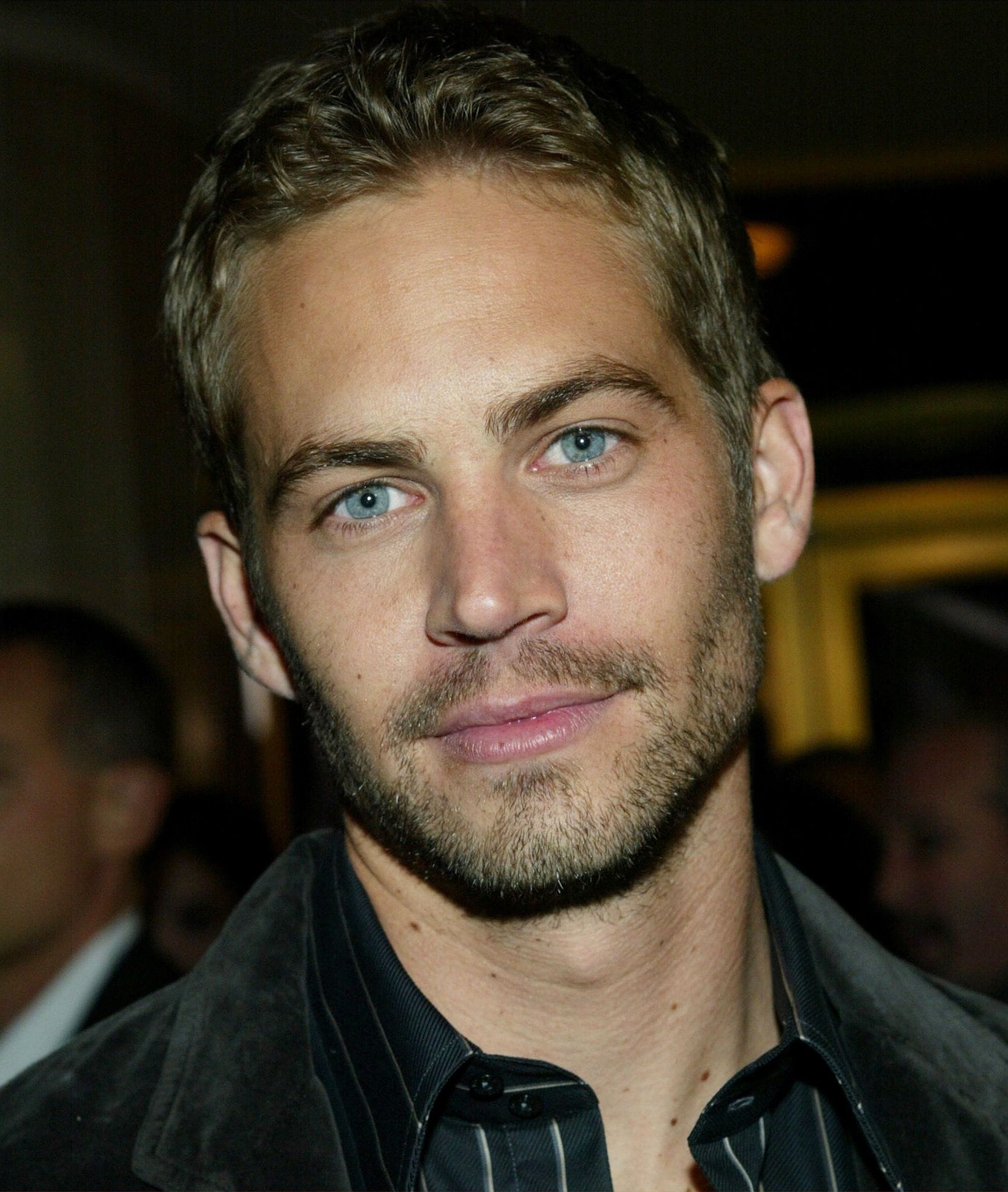 Lets start the list from a handsome young actor, whom we lost a few years ago. Paul is very well regarded as a legendary actor with a charismatic face. Paul William Walker  IV (born September 12, 1973, Glendale, California, USA) – American actor and, in the past, model.

He became famous in the early 2000s, after he had starred in several popular films, especially after his role as Brian O’Conner in “Fast & Furious” and several of its sequels. His other films: “Timeline,”Noel,” “Running Scared,” “Eight Below”.