Teen activist Greta Thunberg’s urgent organizing around climate change is far bigger than any award, and she knows it. She declined to accept an award from the Nordic Council, a “regional body for inter-parliamentary cooperation,” per The Guardian, which gives annual prizes in the categories of literature, youth literature, music, film, and the environment. Each prize is worth about $52,000, and in refusing the honor, Thunberg also forfeited the cash. 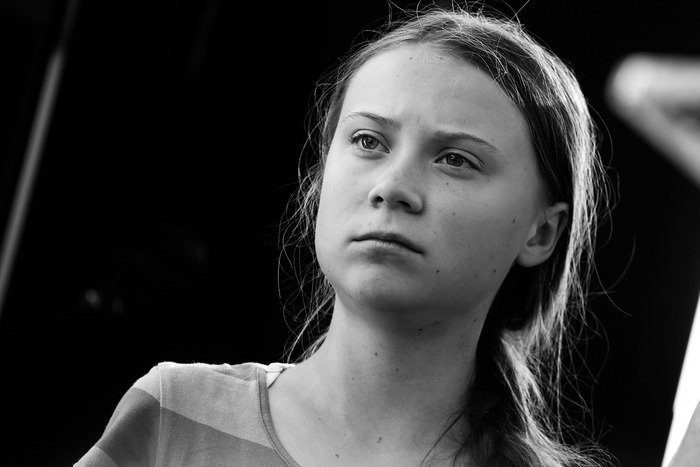 Thunberg — who is currently in California and travels by longboat rather than take transatlantic flights (round trips emit excessive amounts of carbon dioxide, enough to melt 30 square feet of Arctic sea ice) — sent a pair of fellow climate activists to decline the award on her behalf. Thunberg wrote in her remarks, “The climate movement does not need any more awards … What we need is for our politicians and the people in power to start to listen to the current, best available science.”

This is not the first award Thunberg has been offered — or turned down for that matter. Last year she refused the Children’s Climate Prize, reportedly on the grounds that several of the award’s recipients were flown into Stockholm for the ceremony.