Climate activist Greta Thunberg seemed to troll Donald Trump on Tuesday, changing her Twitter bio to reflect the US president’s mockery of her emotional address to the United Nations on Monday. 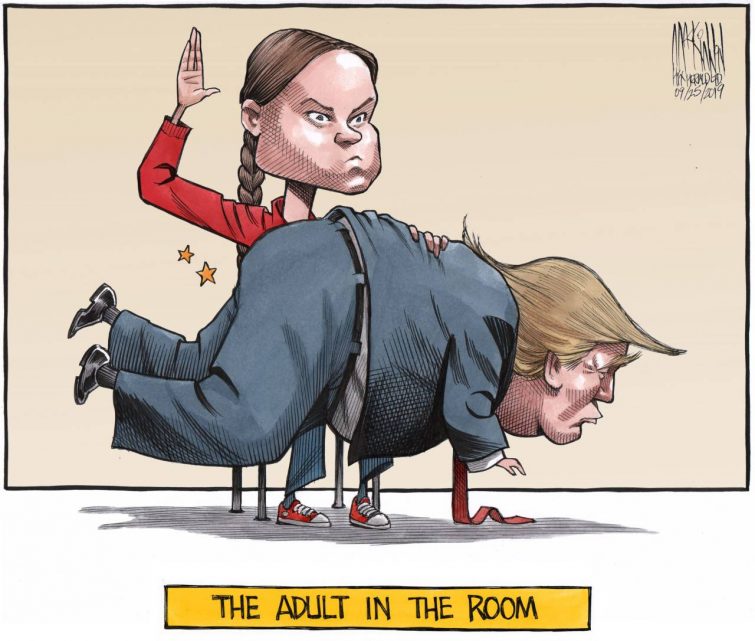 Thunberg gave a blistering speech at the climate summit in New York, criticizing world leaders for their “betrayal” of young people through a lack of action on the climate crisis.

“You have stolen my dreams and my childhood with your empty words,” she said. “The eyes of all future generations are upon you. And if you choose to fail us I say we will never forgive you. We will not let you get away with this. Right here, right now is where we draw the line.”

Fox News issued an apology – after one of the reporter responded to Thunberg’s speech by calling her “a mentally ill Swedish child who is being exploited by her parents and by the international left”.

Trump was more subtle in his opinion. In a tweet, he seemed to belittle the 16-year-old’s condemnation of world leaders for inaction on climate change.