Darren Aronofsky Says She Is the Icon Of Planet Earth 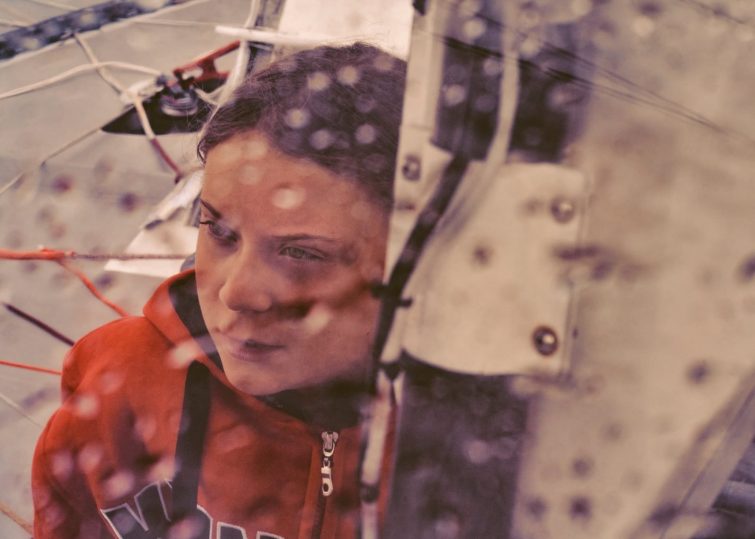 Yet, as soon as I saw an Instagram photo of Greta Thunberg staging her first environmental protest in August 2018, I knew. There she was, a 15-year-old girl, sitting outside the Swedish Parliament, on strike from school to bring attention to climate change. Here was the image — one of hope, commitment and action — I needed to see. An image that could spark a movement.

The use of visual language is universal and constant across human history. We might have progressed from cave drawings to emojis, but the intention remains the same. It is through imagery that we tell stories about who we are or want to be. Some images do more than just represent an idea; they deepen, illuminate, connect. They can make us pause or change our minds.

Sometimes, images become a kind of historical shorthand. That’s why November 1963 feels indistinguishable from Abraham Zapruder’s 8-millimeter film and its infamous frame No. 313, the fuzzy still image — all green with that horrifying splotch of pink — that captured the moment of President John F. Kennedy’s assassination. Or why the entire trauma of the Vietnam War is encapsulated by a single June 1972 photo of a young Vietnamese girl, naked and barefoot, howling in anguish as dark smoke billows behind her after a napalm attack. Or why a photo of a man plummeting to earth against the mirrored surfaces of the twin towers came to symbolize the horror of Sept. 11, 2001.

Whether they originate in tragedy or not, powerful images tend to show us what we’ve tried to ignore. Their rawness slices through the haze and forces us to reckon with our own history.