The heartbeat of the Austrian Wunderteam of the 1930s, Sindelar was nicknamed the Mozart of Football.  Imaginative, inventive and supremely skillful, he was the creative force and captain of that wonderful Austria team coached by Hugo Meisl, scoring 26 goals in 43 matches. 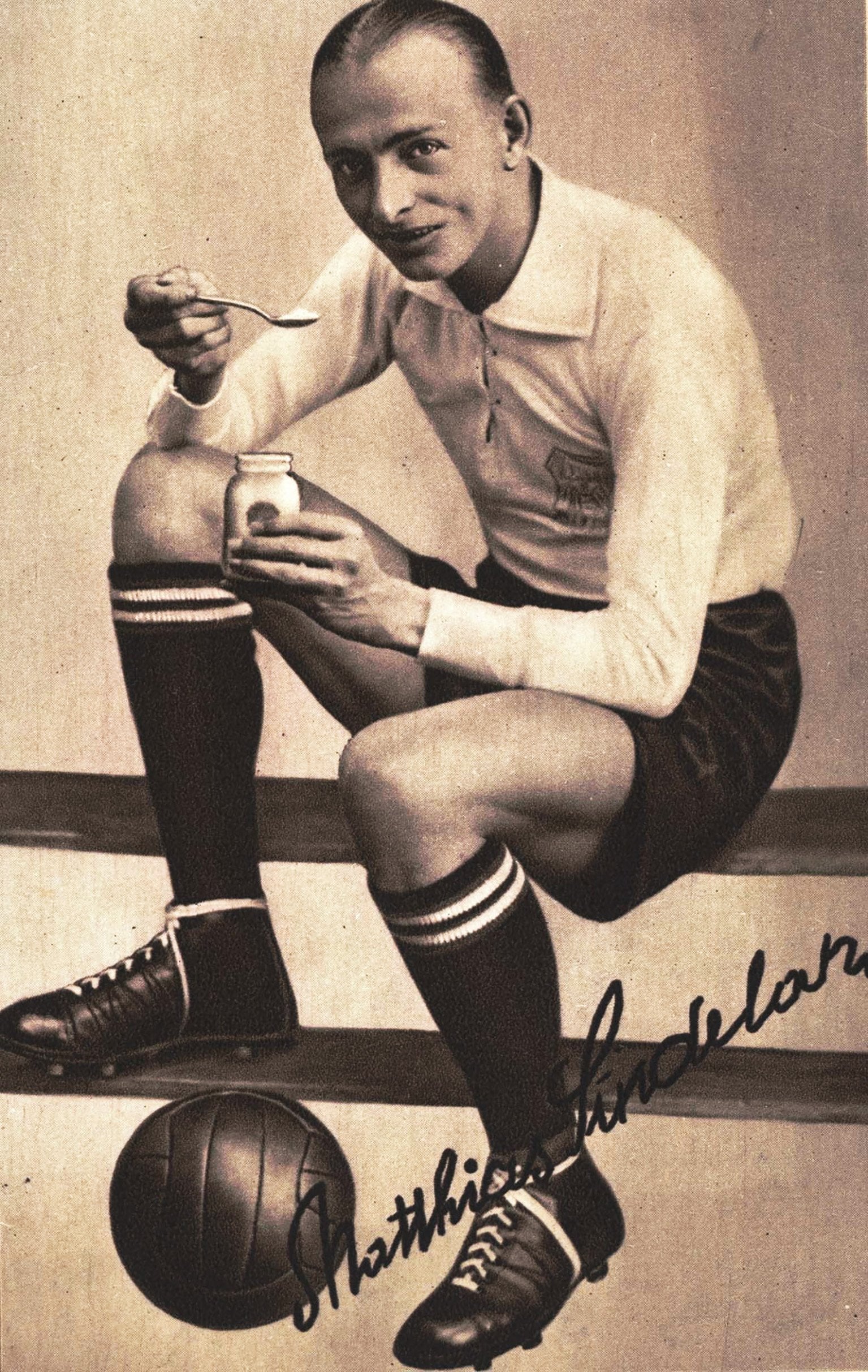 He was equally important at club level, leading Austria Vienna to a league title and lifting five cups as captain. Sindelar made his political views known too, wildly celebrating his goal for Austria against Germany in 1938, in the 2-0 win right before Anschluss (the annexation of Austria into Nazi Germany).  His mysterious death at the age of 35 only added to the myth around the man.

Career highlight: Sindelar captained Austria as they reached the semi-finals of the 1934 World Cup in Italy, where the hosts controversially beat them.