Walter was a one-club man, playing his entire career with his beloved Kaiserslautern where he averaged almost a goal a game – an astonishing record considering he played mostly as a midfielder.  He stayed with his hometown club despite receiving tempting and lucrative offers from abroad. 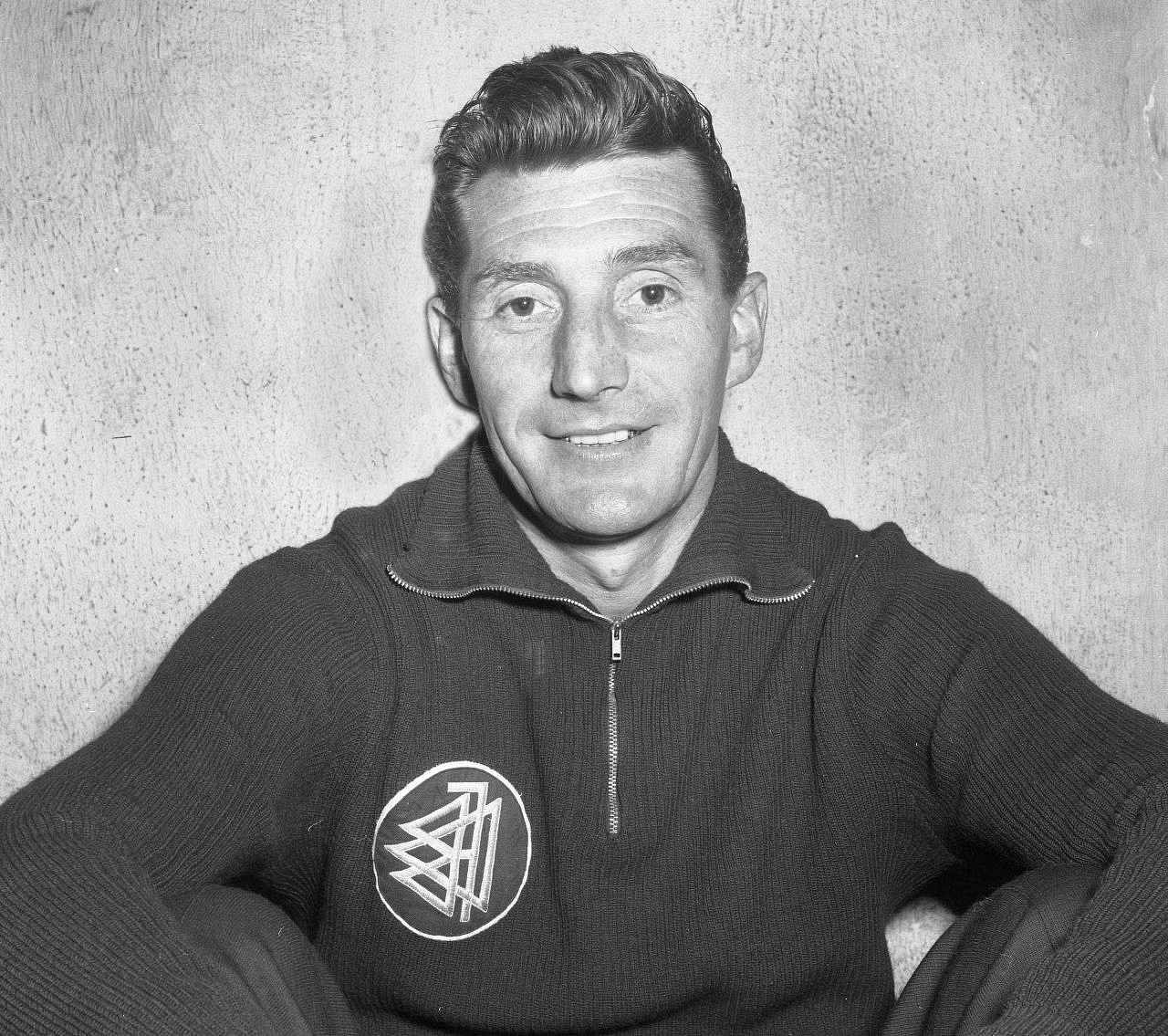 He made his debut for the national team in 1940 – scoring a hat-trick against Romania in a 9-3 win – before being called up for military service.  Following the end of hostilities and resumption of international football, Walter captained the West Germany team that beat the Magical Magyars in the World Cup Final in 1954, a remarkable result considering Hungary had beaten the Germans 8-3 in the group stage just two weeks before.

Career highlight: Walter was magnificent in West Germany’s sensational 3-2 win over Hungary in the 1954 World Cup Final, and had a hand in two goals.