“I’m nothing compared to Didi.  I’ll never be anywhere near as good as he is. He’s my idol; he’s the guy I look up to. The very first picture cards I bought were of him,” said Pele – high praise indeed from another of the game’s true greats. The ‘Ethiopian Prince’ was a key part of the squads that won two World Cups, winning the Golden Ball as the best player as Brazil took their first ever title in Sweden in 1958. 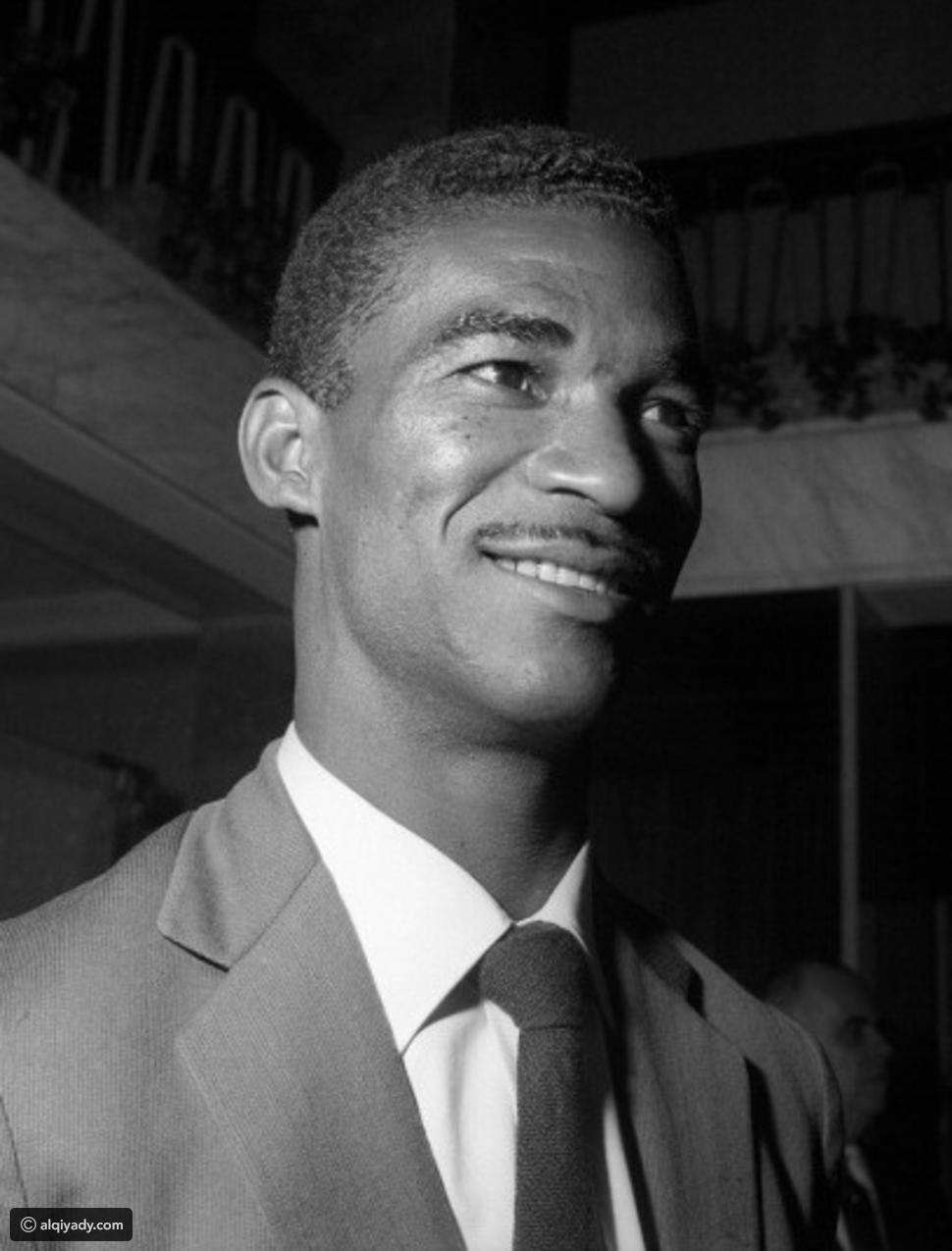 Didi was a free-kick specialist and pioneer of the ‘folha seca’ (English, ‘dry leaf’) style of striking a dead ball – where the ball is struck in such a manner than it dips late – emulated since by the likes of Juninho Pernambucano and Cristiano Ronaldo.

Career highlight: Of his two World Cup wins, he was most influential in the 1958 tournament for which he was retrospectively named Best Player.