Winner of the 1975 Ballon d’Or, Blokhin was a prolific striker who won six league titles with Dynamo Kiev and was capped 112 times by the USSR.  Fast and skillful, he was unstoppable when running at defenders at full speed and his combination of those physical attributes with brilliant positional play made him a prolific goalscorer for club and country. 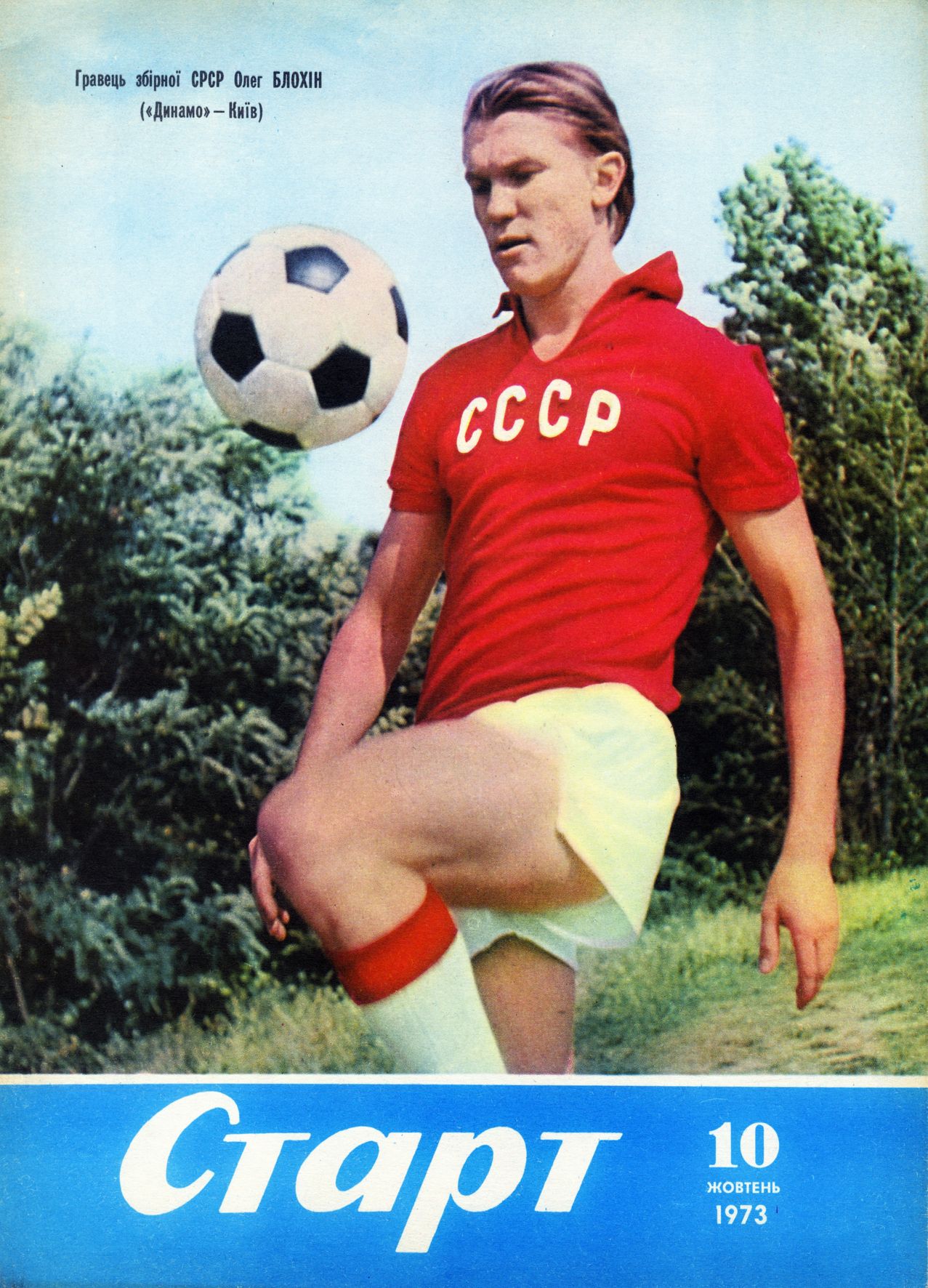 He made his debut at 17 and became a star under Valeri Lobanovsky at Dynamo, scoring 266 goals in all competitions for his hometown club.  Those goals helped Dynamo become the first Soviet club to win a European trophy (the Cup Winners’ Cup) in 1975 – a feat they repeated 11 years later.  Blokhin scored in both finals.

Career highlight: Blokhin was absolutely supreme in the 1975 European Super Cup, scoring all three goals as the Ukrainians won 1-0 away and 2-0 at home against a Bayern Munich side stuffed with World Cup winners who were on a run of three successive European Cup triumphs.