Slender and technical with a beautiful touch, ‘Pepe’ joined AC Milan for a then world record fee in 1954 following eight successful years with Penarol in his native Montevideo. That summer he helped Uruguay to fourth place in the World Cup before going on to represent the Italian national team under an early grandparent ruling. 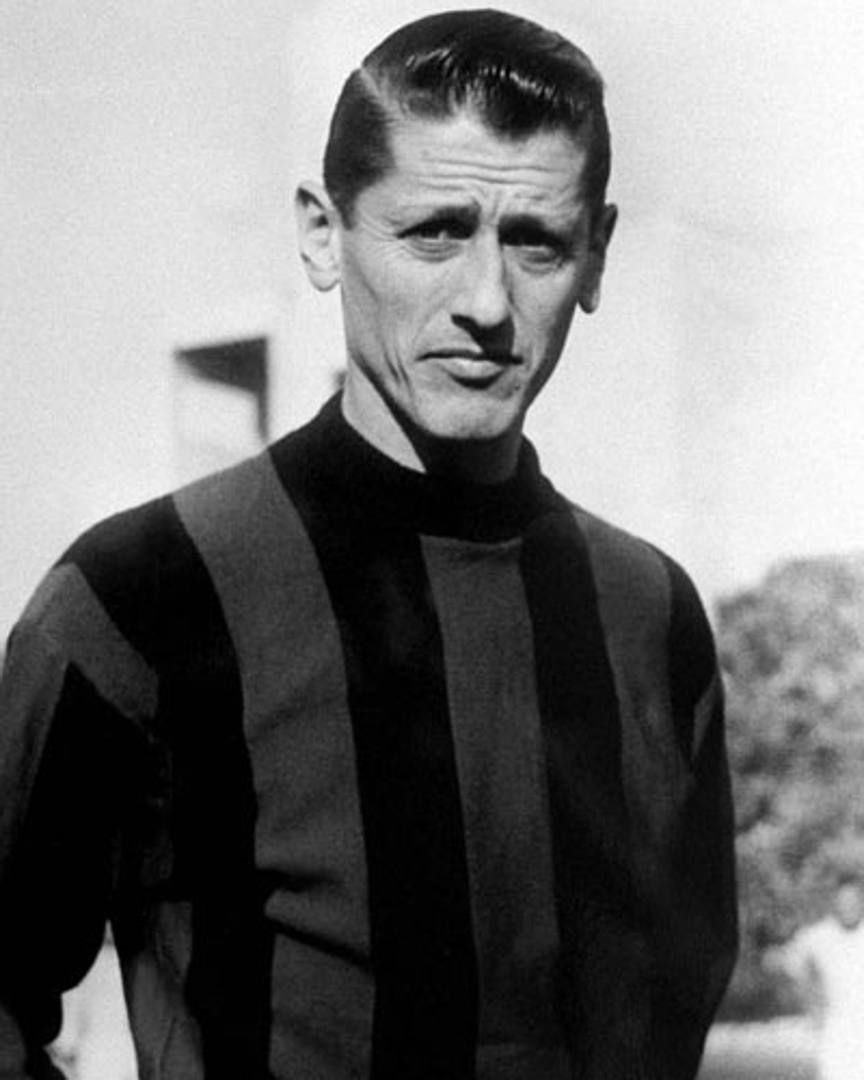 However, the defining moment of his career came at the 1950 World Cup. Having scored a couple for Uruguay in the 8-0 drubbing of fellow South Americans Bolivia in the first group stage, Schiaffino netted the equaliser in the tournament’s final game – against Brazil in Rio de Janeiro. With the unheralded visitors going on to win, the game became known as the Maracanazo and still sends a shudder down Brazilian spines, nearly seven decades on.

Career highlight: Despite four Uruguayan league titles and three Scudetti with Milan, Schiaffino goes down in history for his part in Brazil’s downfall – and tiny Uruguay’s second global triumph.