The greatest Danish player of all time, Laudrup was the consummate playmaker. An integral part of Johan Cruyff’s Barcelona Dream Team that won four successive league titles in the 1990s, he turned threaded through-balls into something approaching an art form. 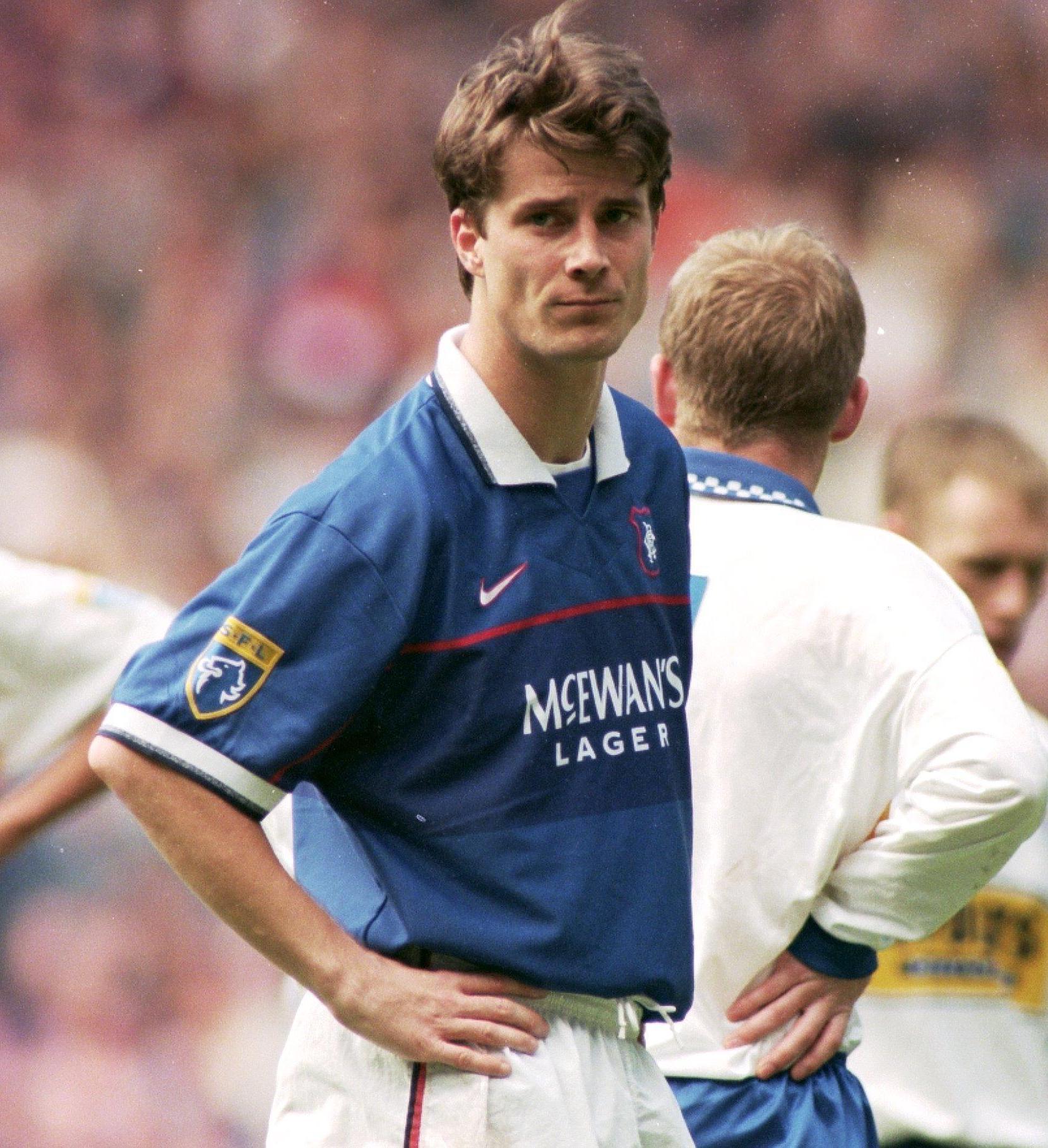 When he upped sticks and made the brave move to Real Madrid, Barcelona’s golden age came to an abrupt halt. He was part of the Barça side that beat Real Madrid 5-0 in January 1993; a year later, following his transfer between the two clubs, Madrid beat Barcelona by the same scoreline with Laudrup pulling the strings. Andres Iniesta reckons he’s “the best player in history”; Raul calls him “the best I’ve ever played with”. Think about that for a minute.

Career highlight: Lifting the European Cup at Wembley in 1992, the zenith of the Dream Team’s four-year spell of dominance.