Ahead of Mexico 70, the normally reticent Alf Ramsey’s response to being asked to name Italy’s four best players was ‘Rivera, Rivera, Rivera, Rivera’. The World Cup-winning coach’s reaction spoke volumes about the aura surrounding Milan’s ‘Golden Boy’, who racked up an incredible 501 appearances for the Rossoneri between 1960 and 1979. 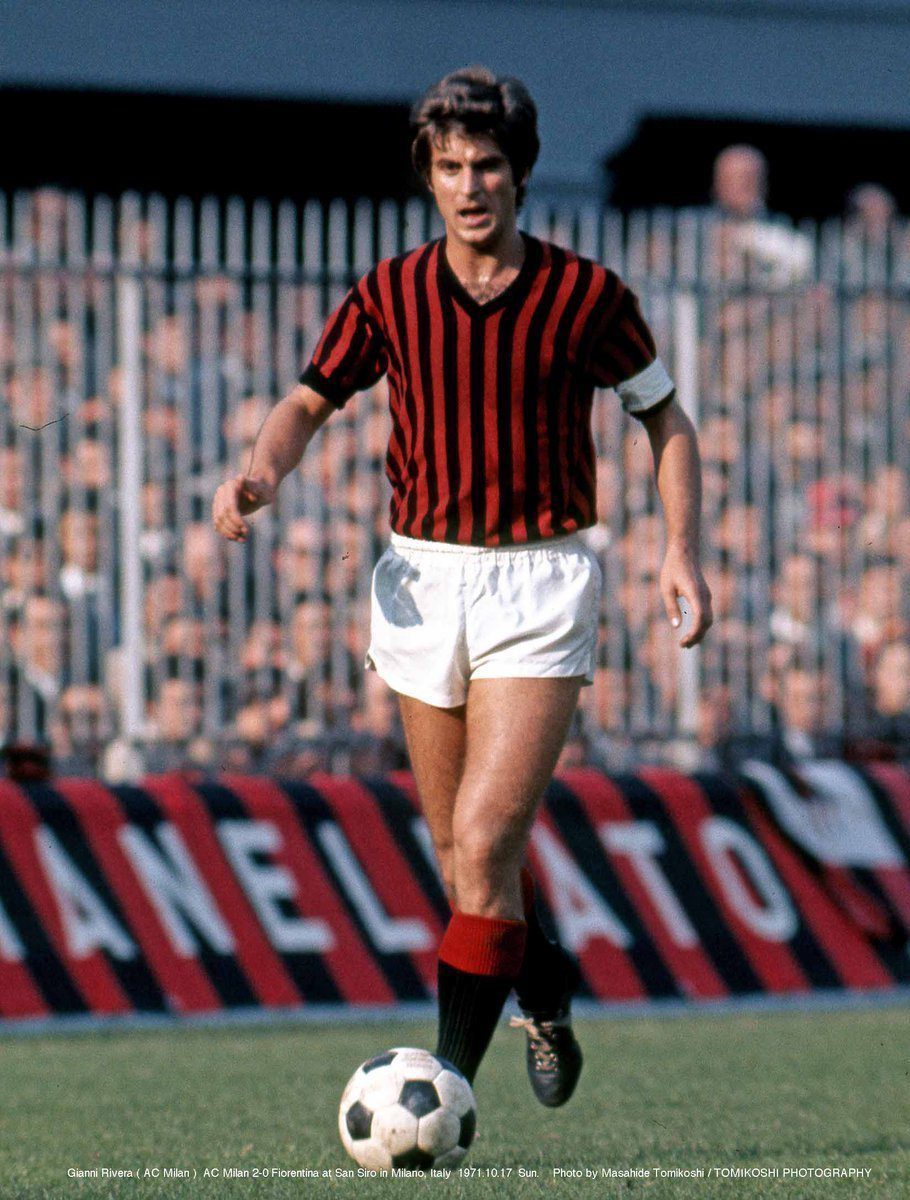 Not that he was universally loved in Italy; controversial writer Gianni Brera labeled him abatino (young priest), implying that he was a luxury player with an aversion to physical battles. That didn’t prevent a string of Milan managers from building their teams around him.

Career highlight: “It was as easy for him as if he were serving me tea,” gushed Milan striker Jose Altafini after Rivera had provided him with assists in Milan’s triumphant 1963 European Cup Final against Benfica.