By the time ‘King Kenny’ headed south to join Bob Paisley’s Liverpool, his legacy in Scotland was already secure. His 167 goals in little over 300 matches for the Bhoys fired Celtic to four league titles (including three Doubles) before he replaced Kevin Keegan – even taking his No.7 shirt – at Anfield in the summer of 1977. 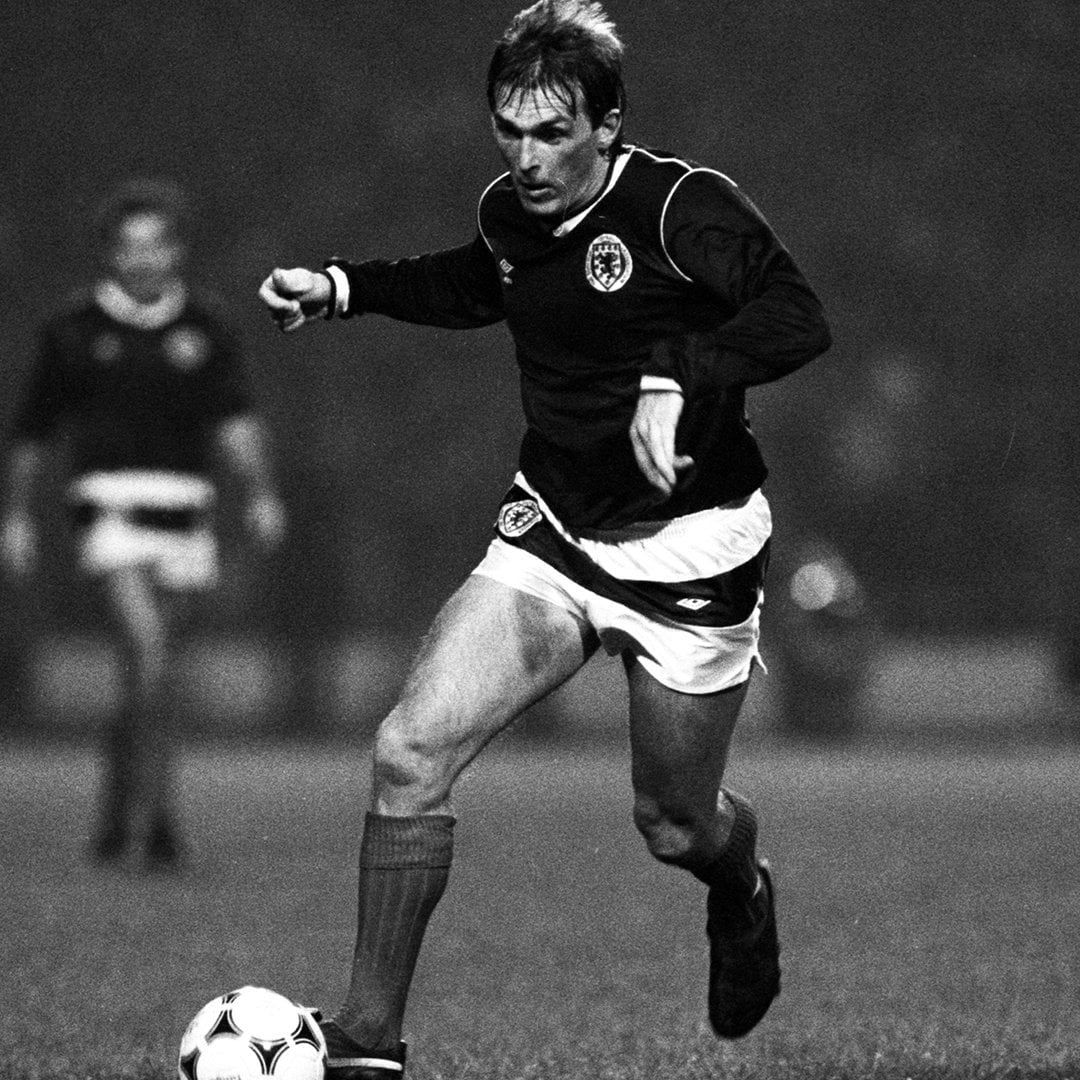 His fondness for silverware continued in England. He joined the Reds near the beginning of their greatest ever spell, quickly amassing six league titles, three European Cups and a whole bevvy of other trophies – before adding another three First Division titles as manager.  On top of the team honours, he became the first player to score 100 goals in both the English and Scottish leagues.

Career highlight: Dalglish’s calm chip to win the 1978 European Cup Final against Bruges demonstrated there was no more composed finisher in the game.