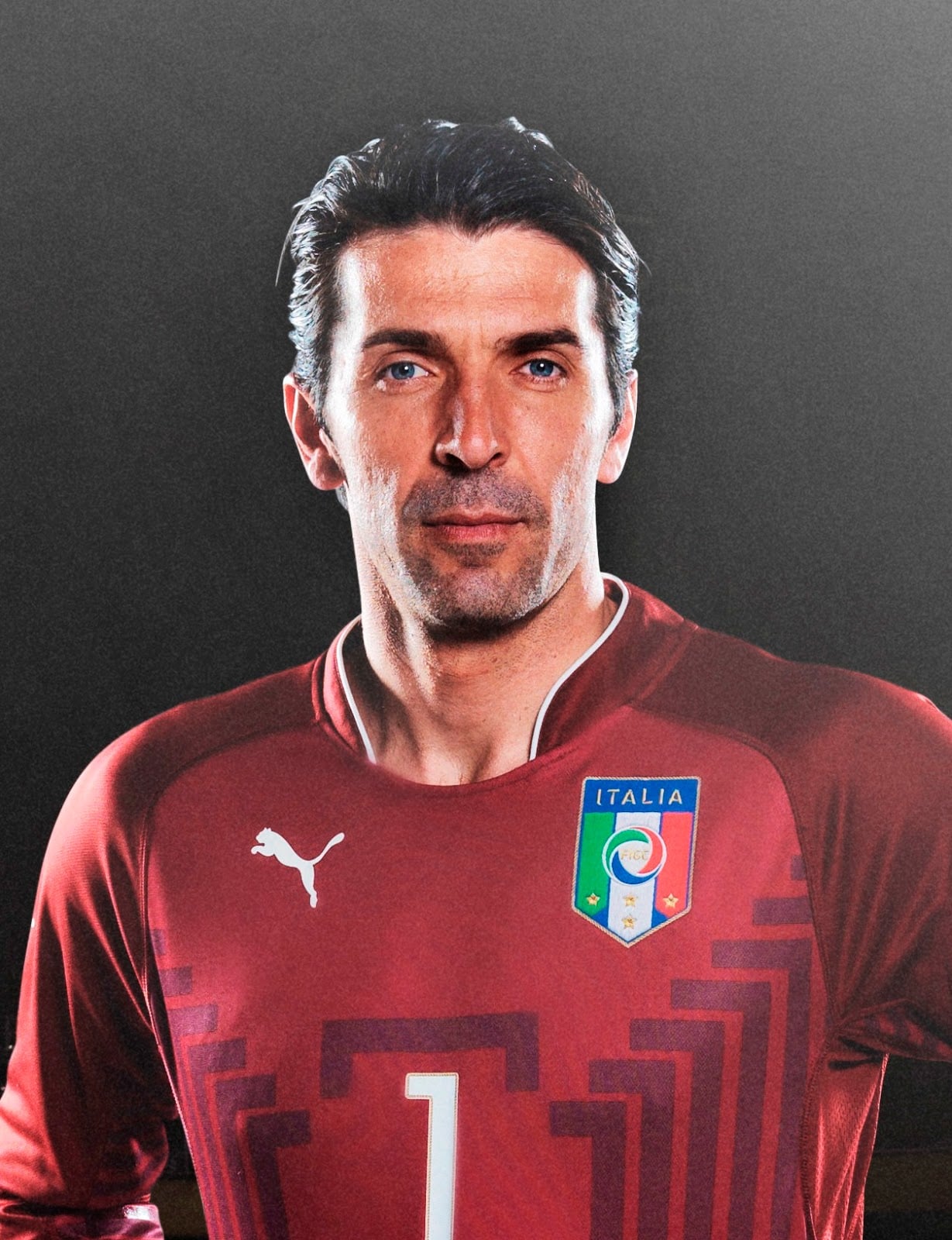 Some players wind down toward the end of their careers. Buffon, who turned 41 in January, captained Juventus to five Scudetti and two Champions League finals in his last five seasons at the club – then joined PSG to triumph in France too. Not only has the World Cup-winning keeper managed to continue playing long after most goalkeepers have hung up their gloves, he has been able to do so with little discernible drop in quality.

Touted as the heir to the great Dino Zoff as a youngster, he has fulfilled that potential and even surpassed expectations – those two stand alone as the only goalkeepers to feature on the Ballon d’Or podium in the last half-century.

Career highlight: That World Cup win in Germany in 2006 – earning the best goalkeeper award in the process.