Ask those who religiously attend the Church of Maradona in Naples who the greatest player in the history of the game is, and the answer will be obvious. Speak to those of a certain age in Brazil and the answer will be very different.  Step forward into the modern era and many will find it difficult to comprehend that there has ever been a player capable of doing the things a certain Barcelona player does.

Ascertaining the greatest individual in a team sport seems a futile discussion but it hasn’t prevented football fans from debating just that. Whittling down every man to ever kick a ball into the 50 best – and then to put them in order – is something of a thankless task but here it is nonetheless.  The 50 greatest footballers in the history of the game.

An era-defining midfielder who was integral to two dominant sides: FC Barcelona and the Spanish national team. At the very heart of the midfield for both club and country, Xavi won everything in the game but his influence on the position he played speaks more of the player he was than the incredible haul of trophies. 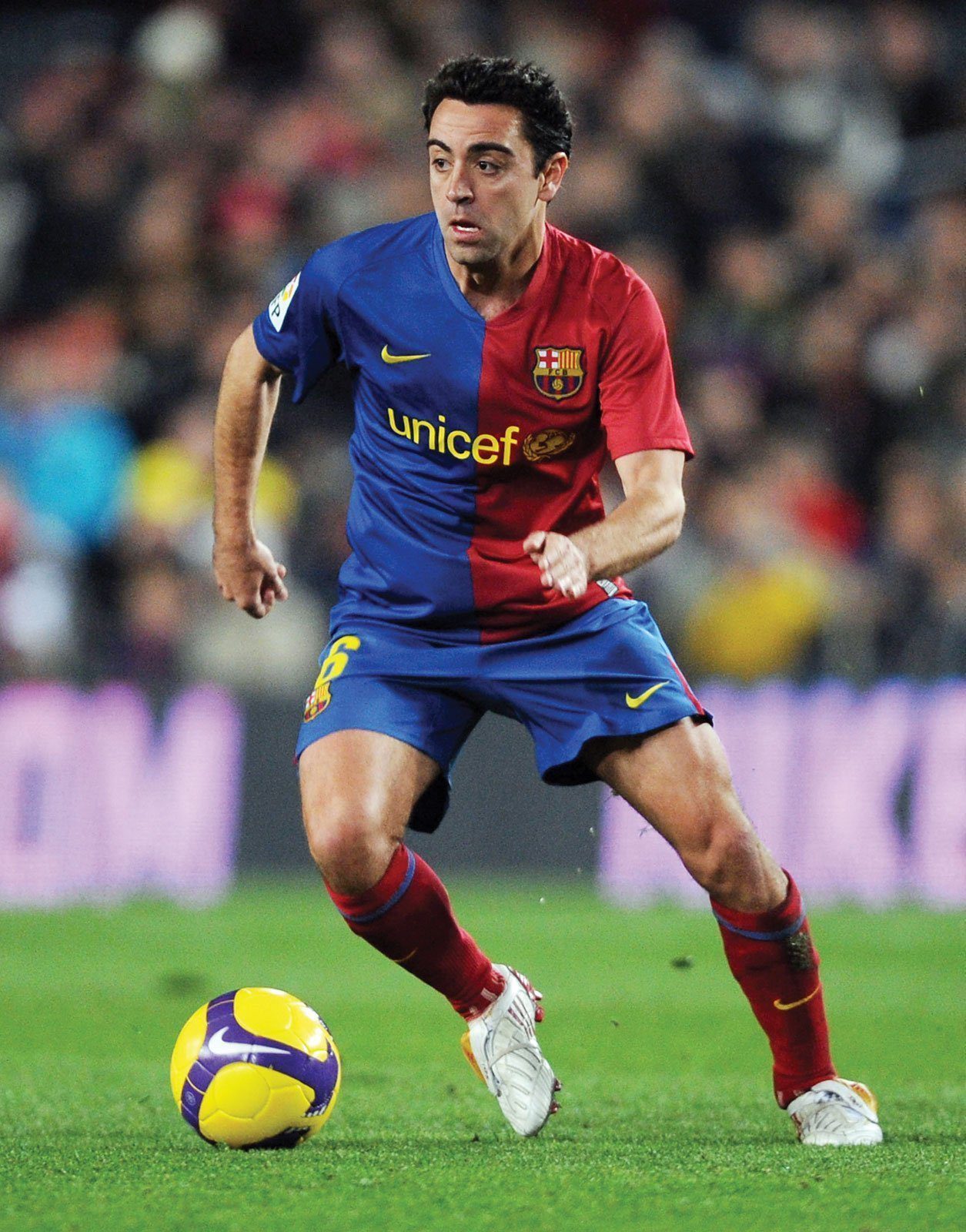 His measured, cutting distribution redefined the deep midfield role from one of purely prosaic defensive cover to a more creative, important function as the hub in a more forward-thinking team.

Career highlight: 2010. A World Cup and La Liga double, but also a place in UEFA’s Team of the Year and third place in the Ballon d’Or voting.