The face of an airline is normally associated by the appearance of its flight attendants. There is a bit of a strenuous task for airlines when it comes to giving specific attention to the appearance and skills of their flight attendants. Such categories as figure, height, smile and uniform fit must all be taken into close consideration by the airline before the hiring process is completed.

Below we have provided you with a list of the 10 most appealing airline cabin crew there are. They are cute, elegant and just plain smokin’hot! 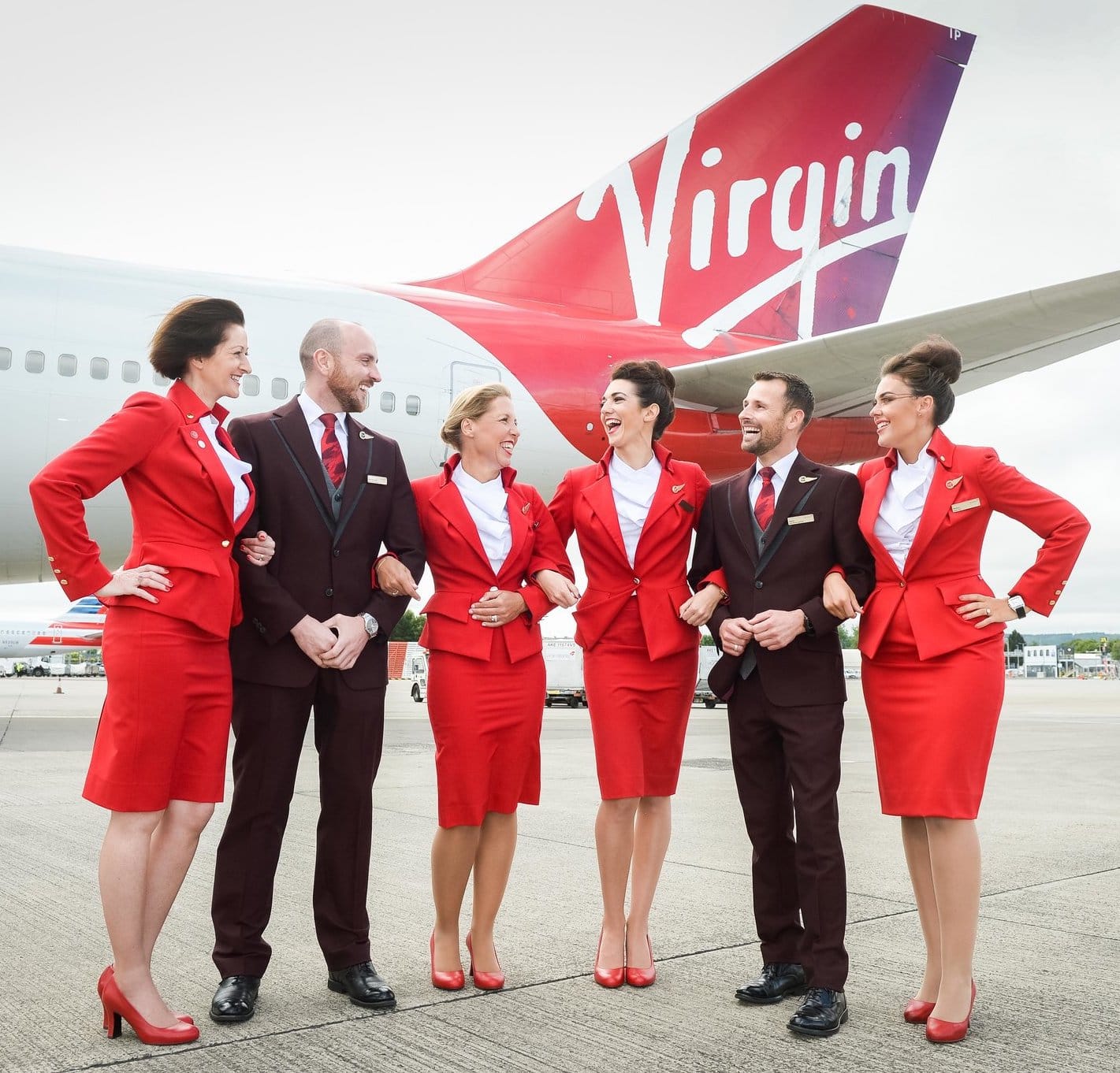 The ladies at Virgin Atlantic have always been noticeable with their silk neck ties and well-fitted red suits. It almost appears as though these ladies could be actresses in a part of your favorite HBO TV series with how alluring they look in those red uniforms. When a survey had been carried out in 2011, these beauties were voted as the “most attractive airline stewardess” group there was. Very few can ever top these “Red Hotties” of the sky as they are incredibly classy, glamorous and possess such cheerful perceptions when carrying out their duties of service.